The ForzaItalia.pl meeting is back! Due to obvious reasons the event couldn’t take place last year, so now it was twice as good to meet all the enthusiastic guests in person. Despite the short preparation period and challenging safety situation, the number of participants and attractions left nothing to be desired. 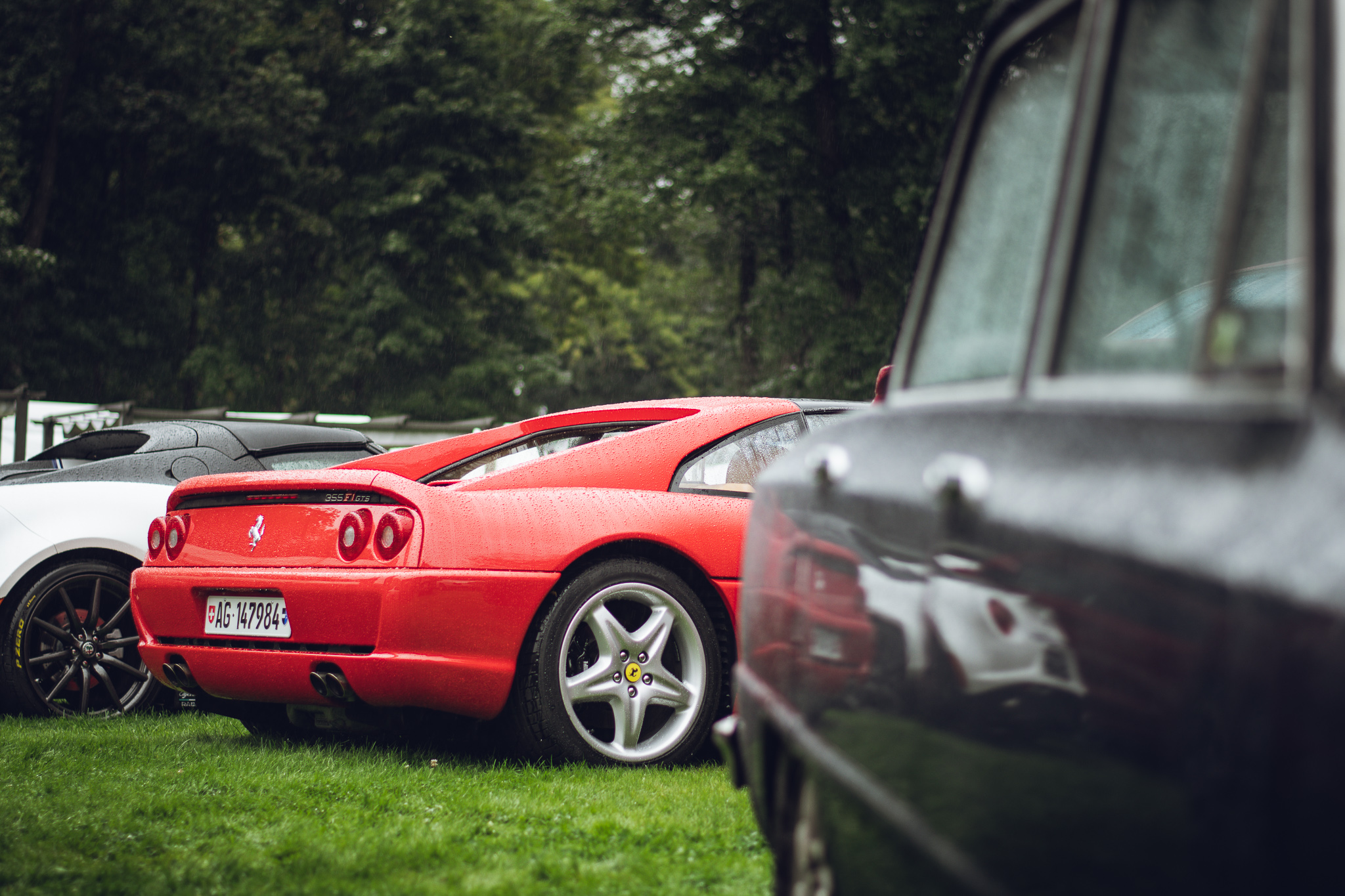 Everything was organized accordingly to a well proven idea. As usually, the venue was a palace with a picturesque garden, where the cars could nicely present their unique design and character. The most interesting vehicles, classics and modern performance cars, were placed next to the palace. The more popular models gathered on larger meadows. 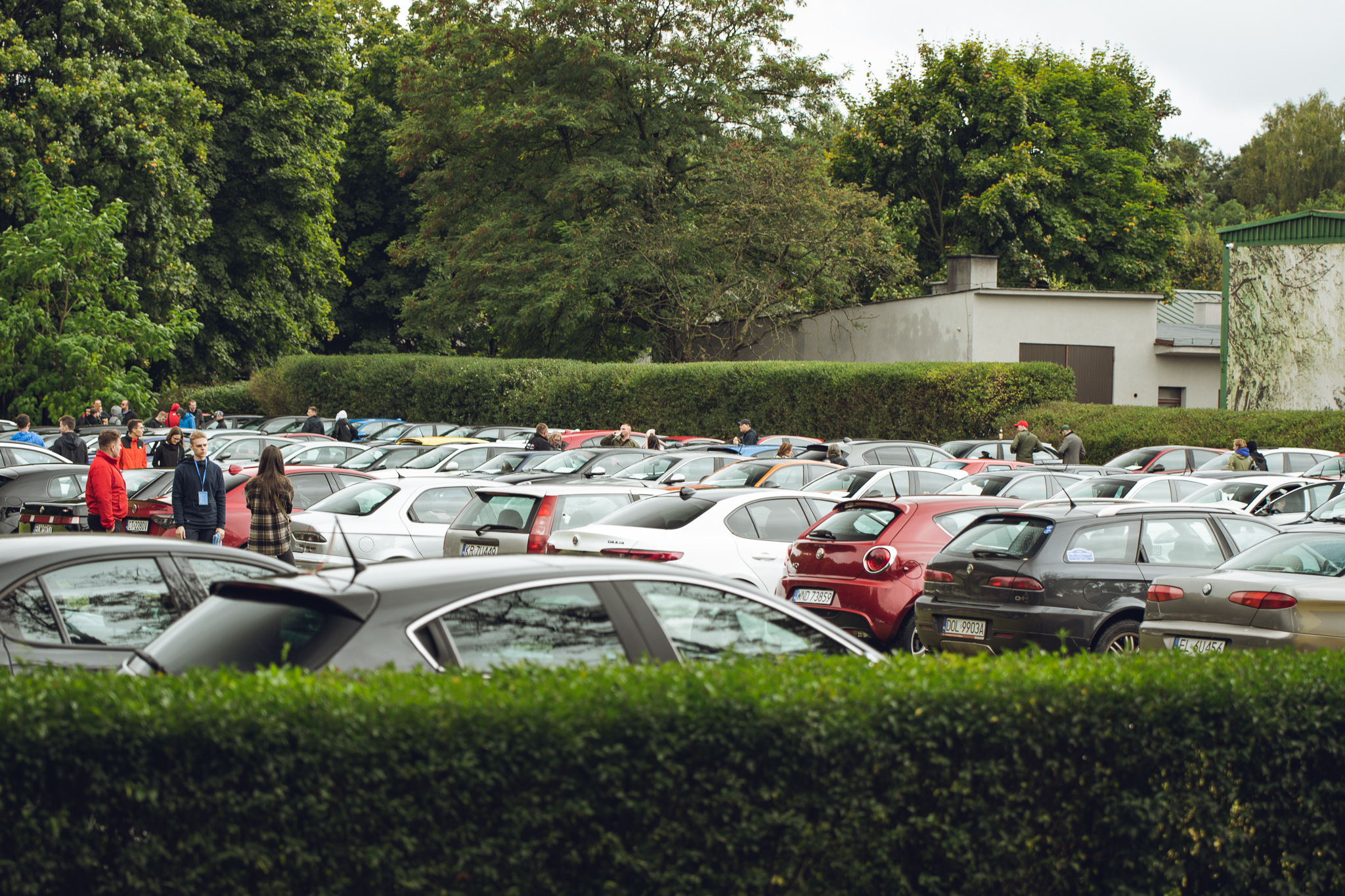 As a member of the organizing team, I’m quite biased, so I won’t judge the quality or atmosphere of the event. I will only point some of the most interesting facts. 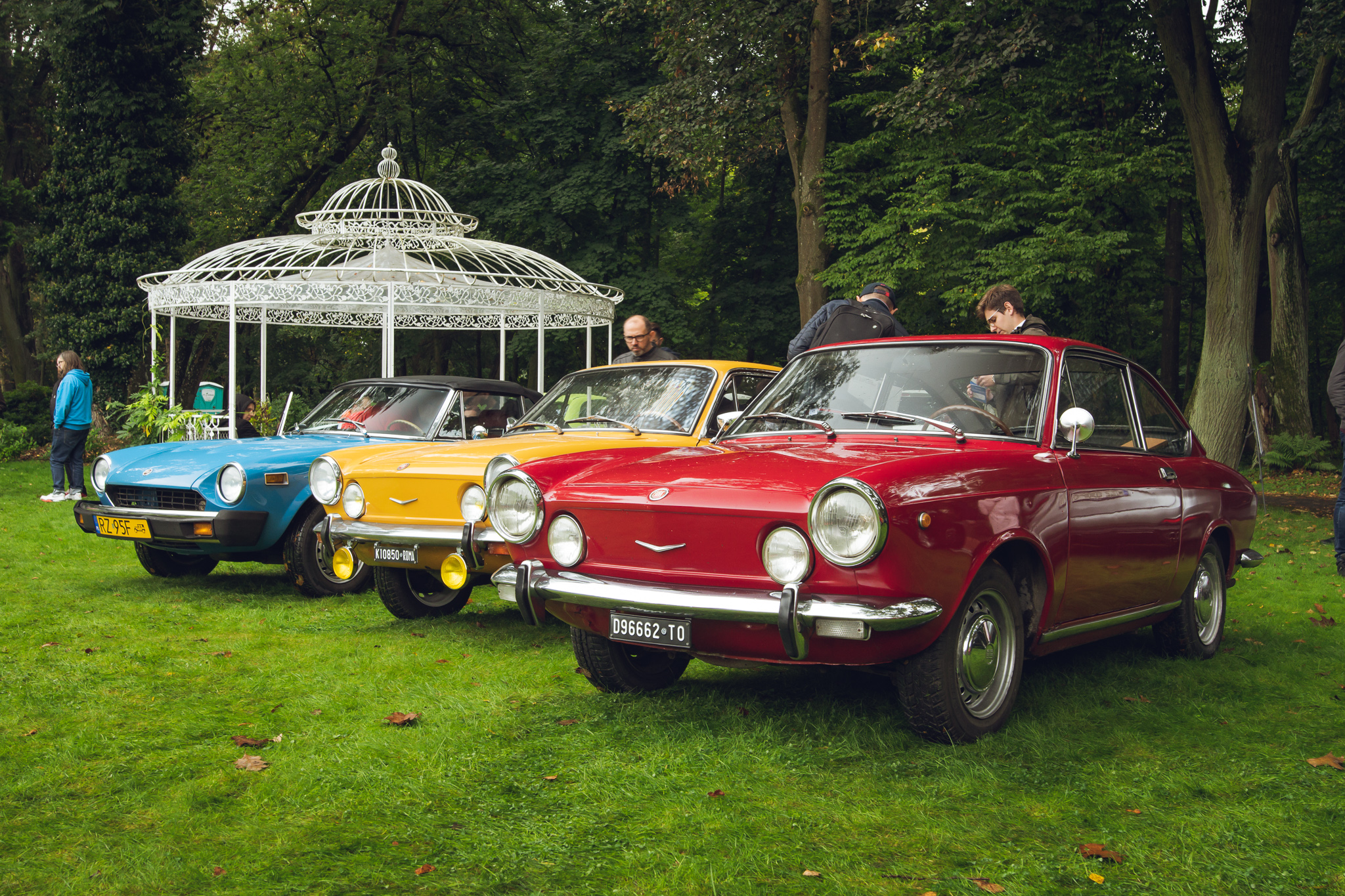 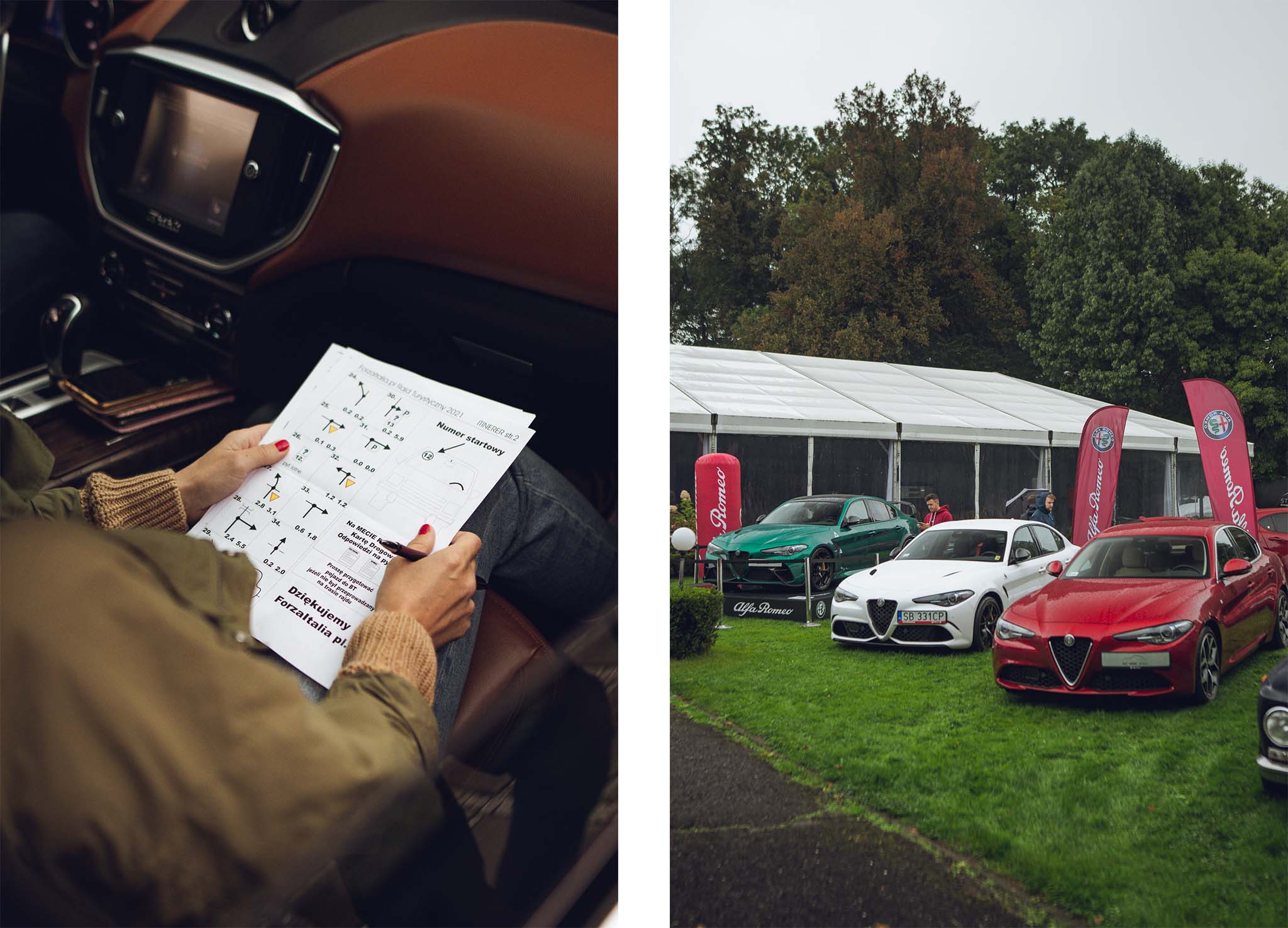 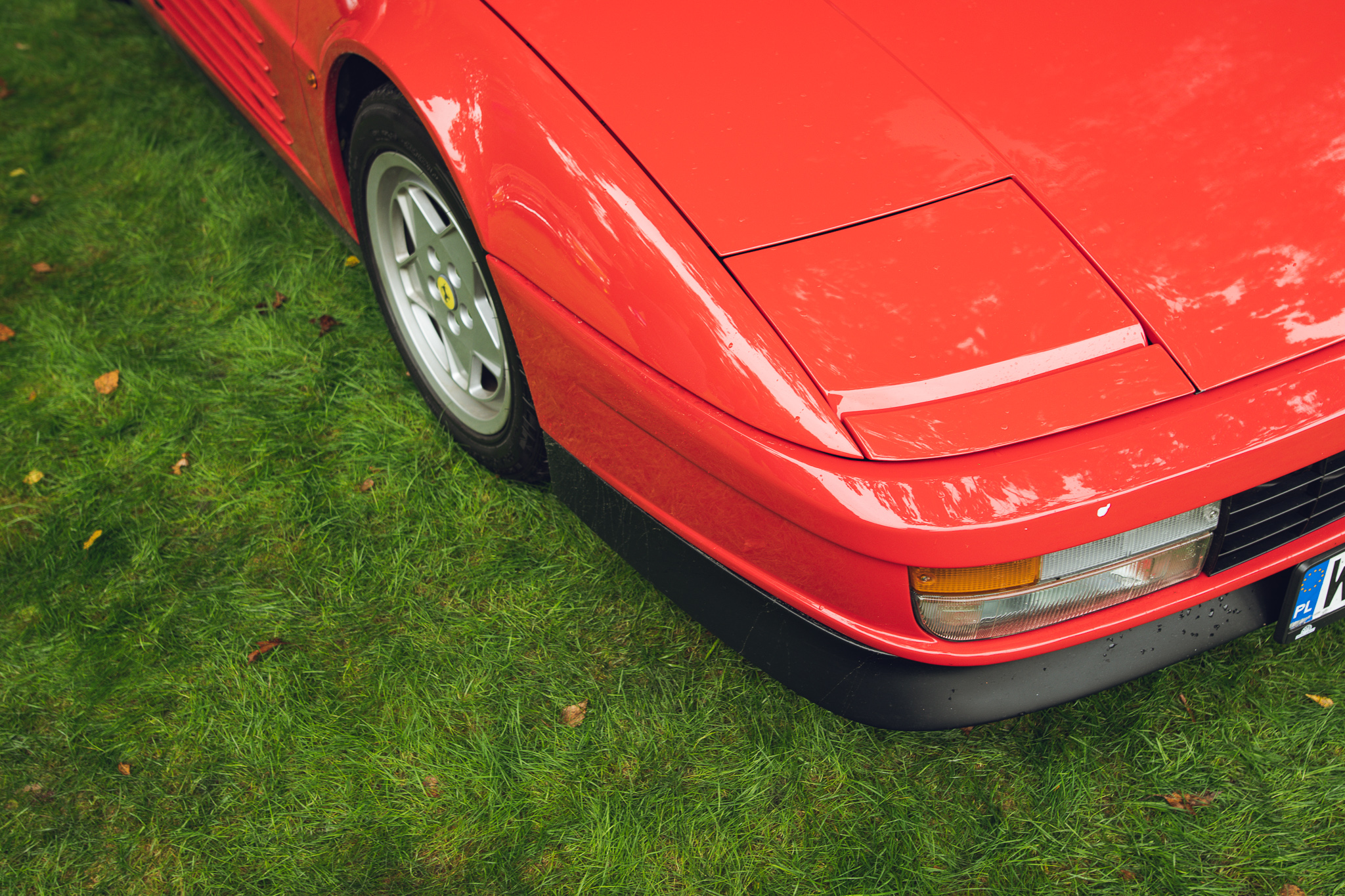 Probably the biggest star of the meeting was the Alfa Romeo Giulia GTAm – for the first time showed in this country. This unique car, manufactured only in 500 units for the whole World, was especially delivered to the event. During the day, it was constantly surrounded by the enthusiastic crowd. Some were attracted by the unique character of the machine and others probably by the amazing look of the Montreal Green paint. The photos do not reflect how staggering this Alfa looks live. The day before the event, I had an opportunity to shoot some more pictures of this vehicle, which I will share in dedicated article. 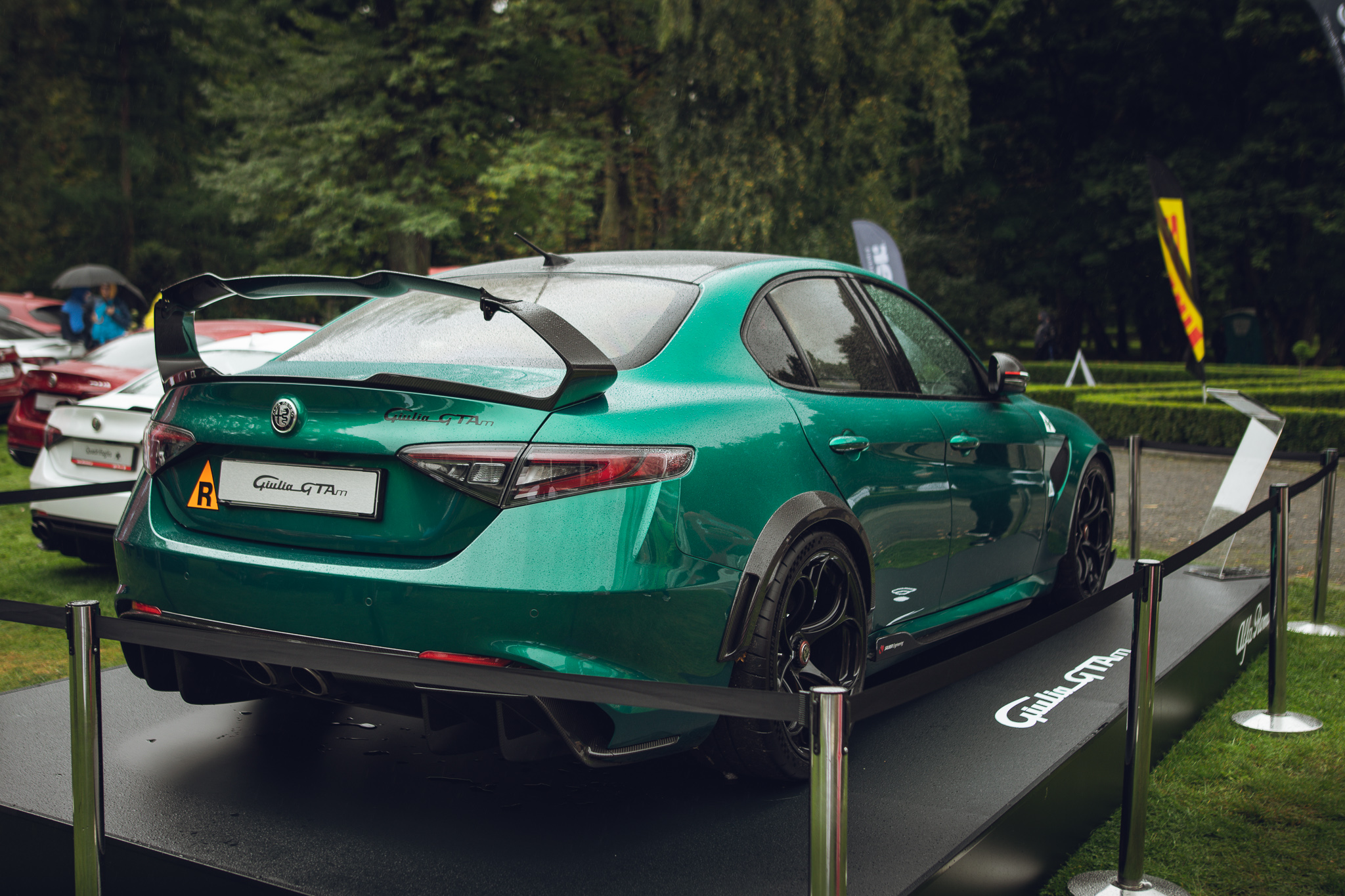 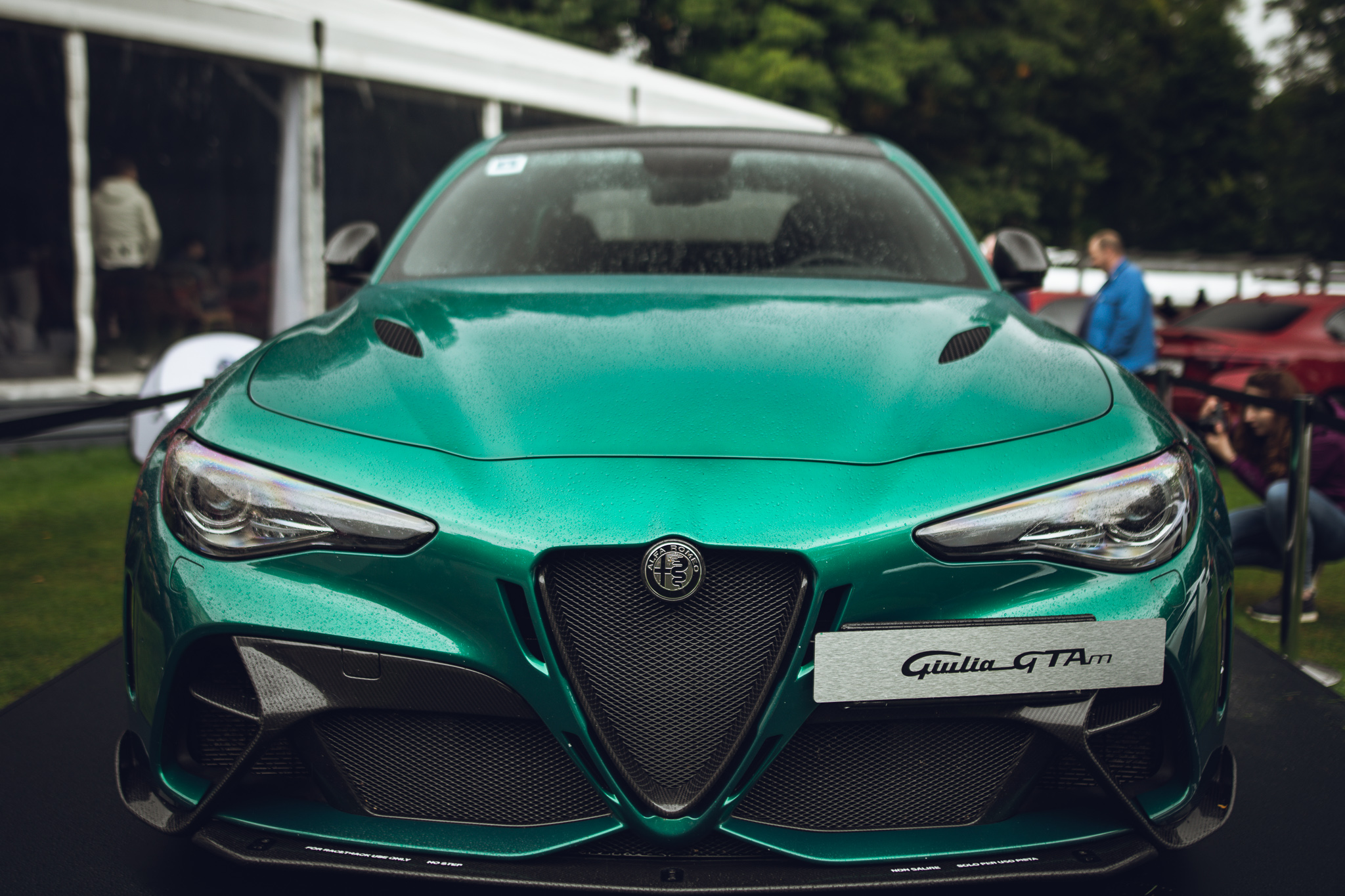 I was also excited to have an opportunity to spend some time with another supercar – the Lamborghini Huracan Evo Spyder. I will also dedicate a separate gallery to it. When we talk about modern performance vehicles, it’s not possible to skip the mighty Maserati GranTurismo GT4. This car was built to participate in the Trofeo Maserati and after a few years was converted to comply with the GT4 regulations. Lots of bruises and scratches, gained on the most famous tracks of this world, give this car a unique character. 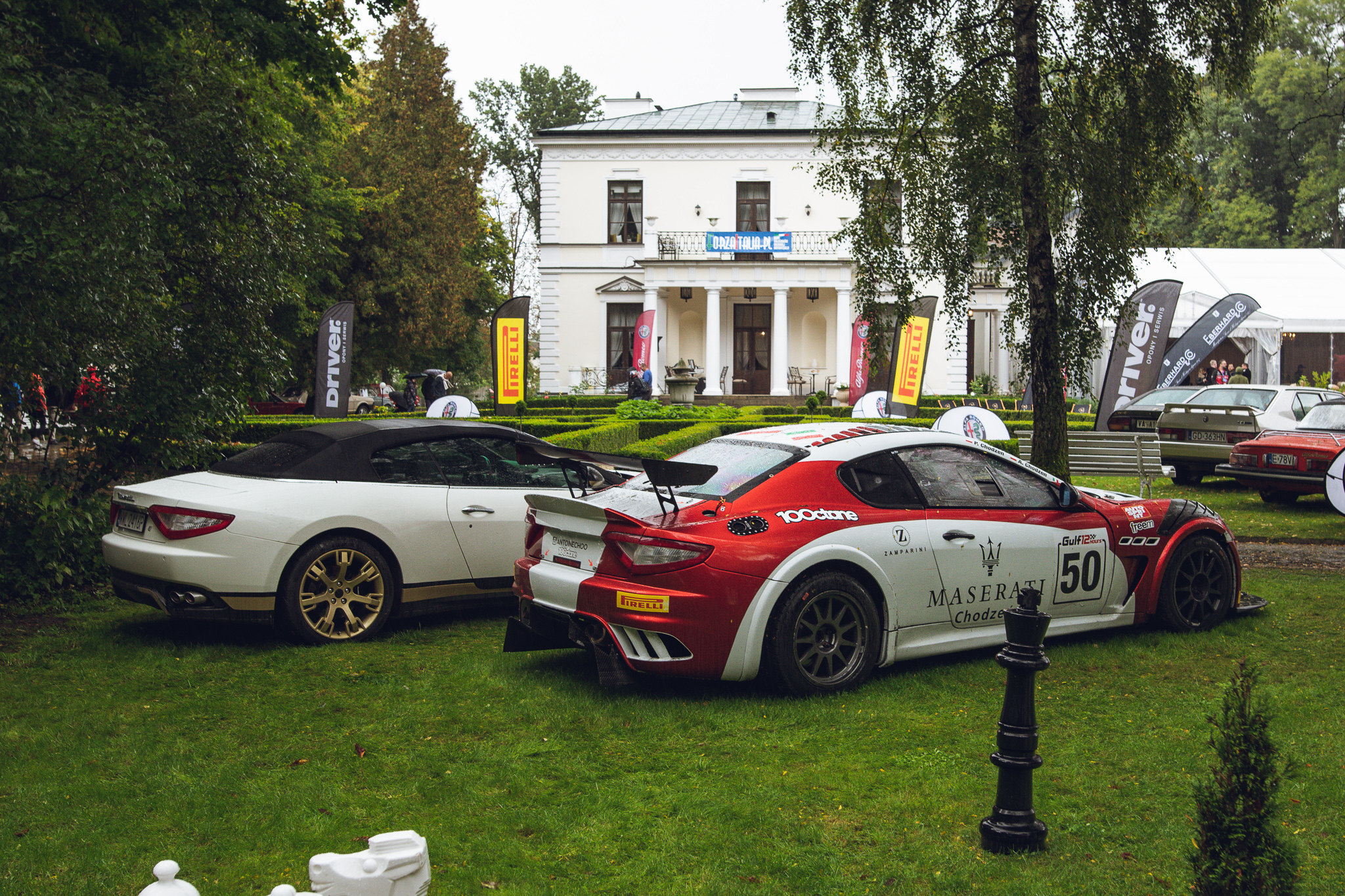 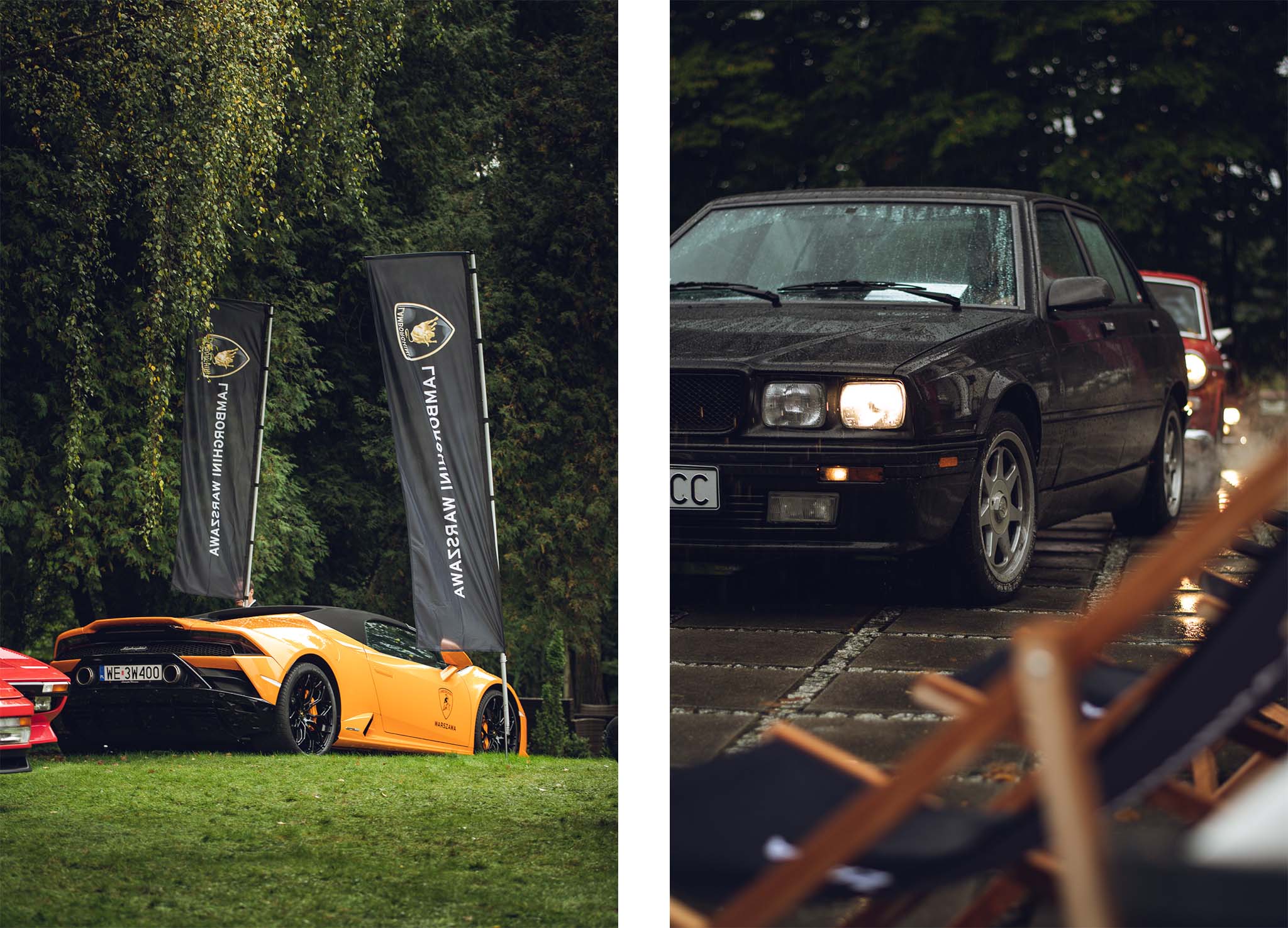 The cars provided by the organizer were interesting, but the event wouldn’t be the same, without all the machines brought by the guests. Two Ferrari Testarossas accompanied by the 308GTB and F355, Fiat 130, Maseratis from the 80s and many others. I will not even try to name them all. It’s probably the best idea to look for them on the photos. 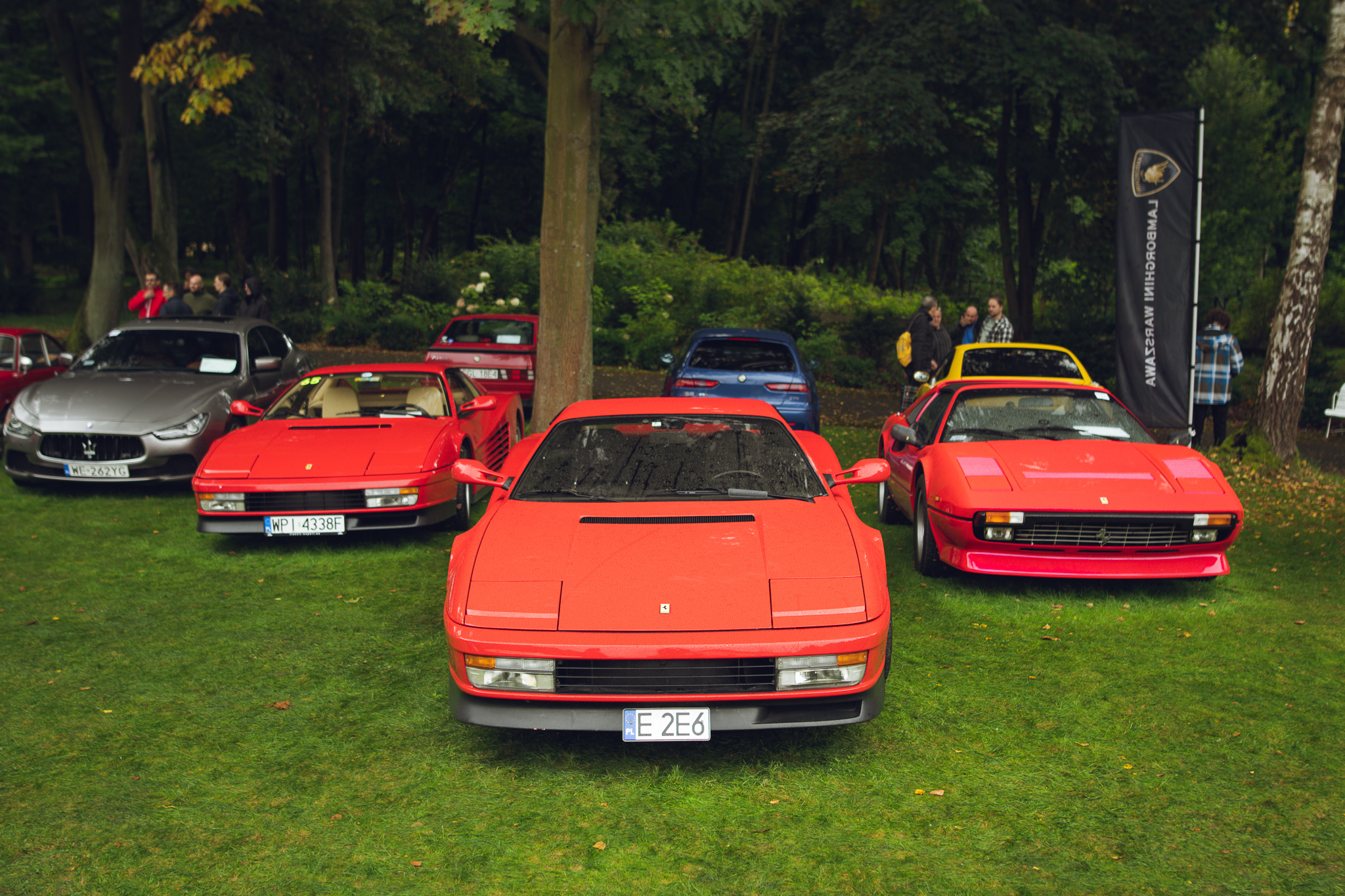 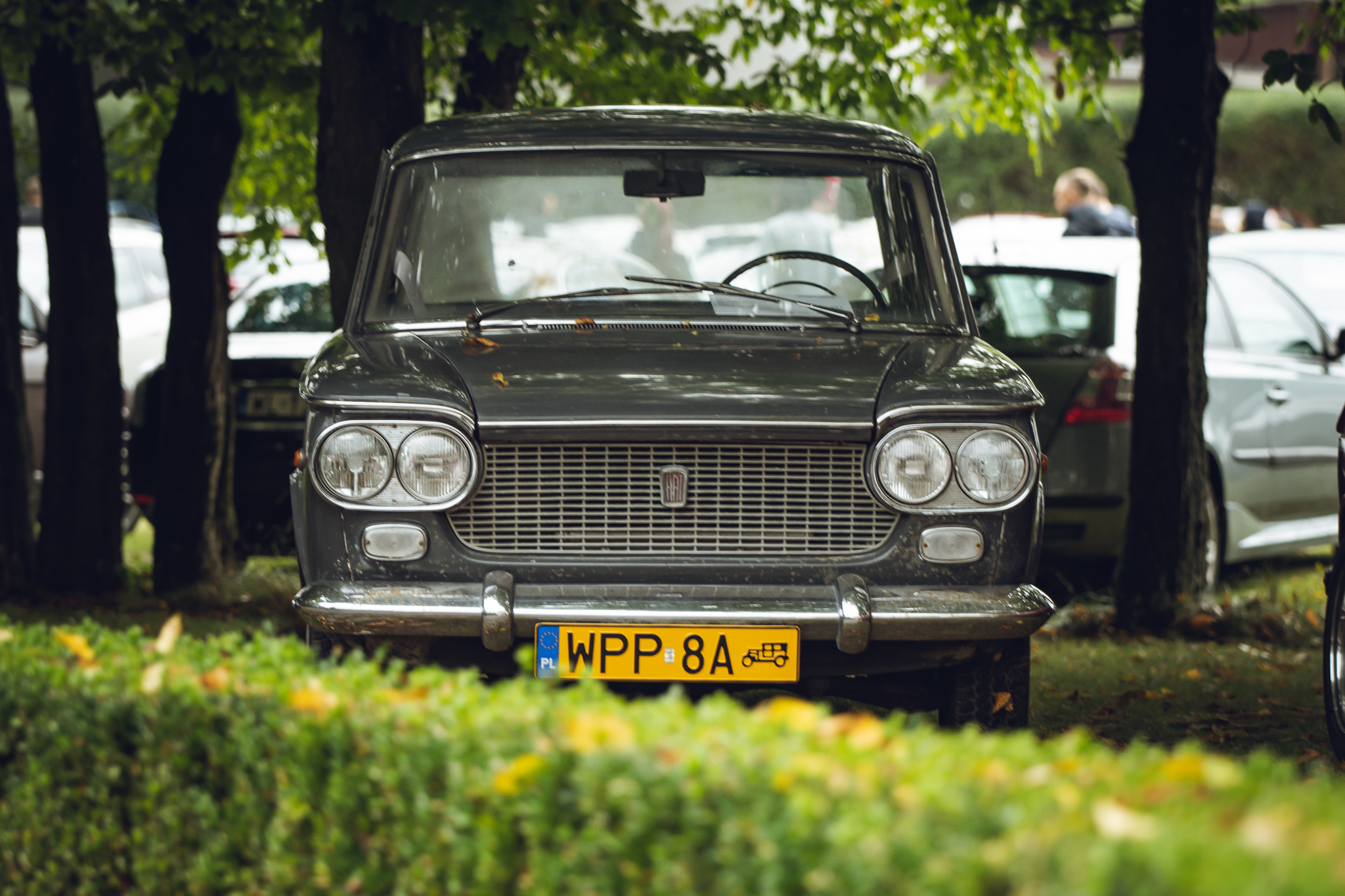 One of the most important value of the ForzaItalia.pl events is the diversity. Next to the powerful and pricey cars decorated with a Trident or Cavallo Rampante on the hood was standing the ultimately basic, but also rare, Brazilian-made Fiat Duna. Owners of all Italian vehicles are welcomed. 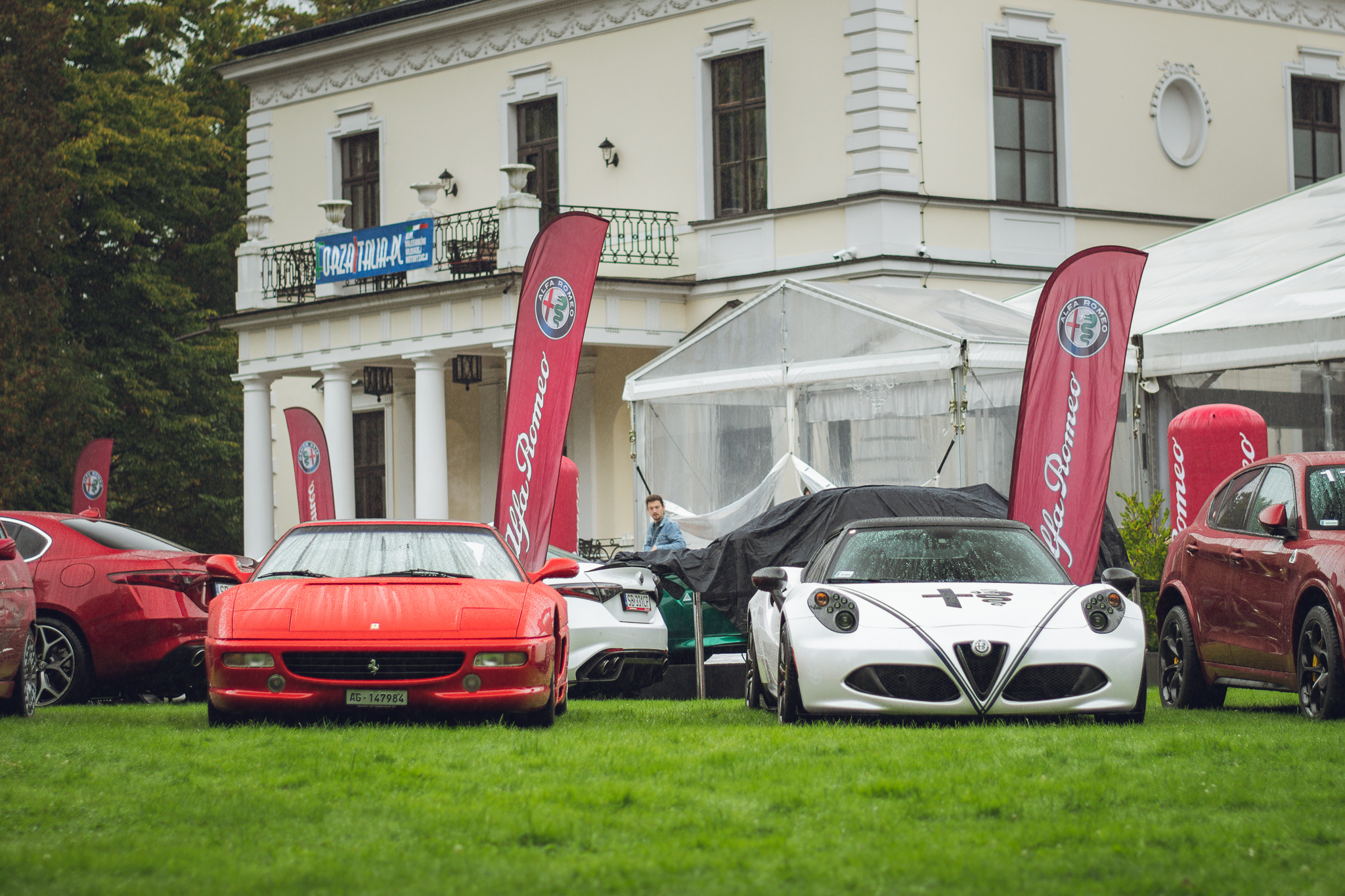 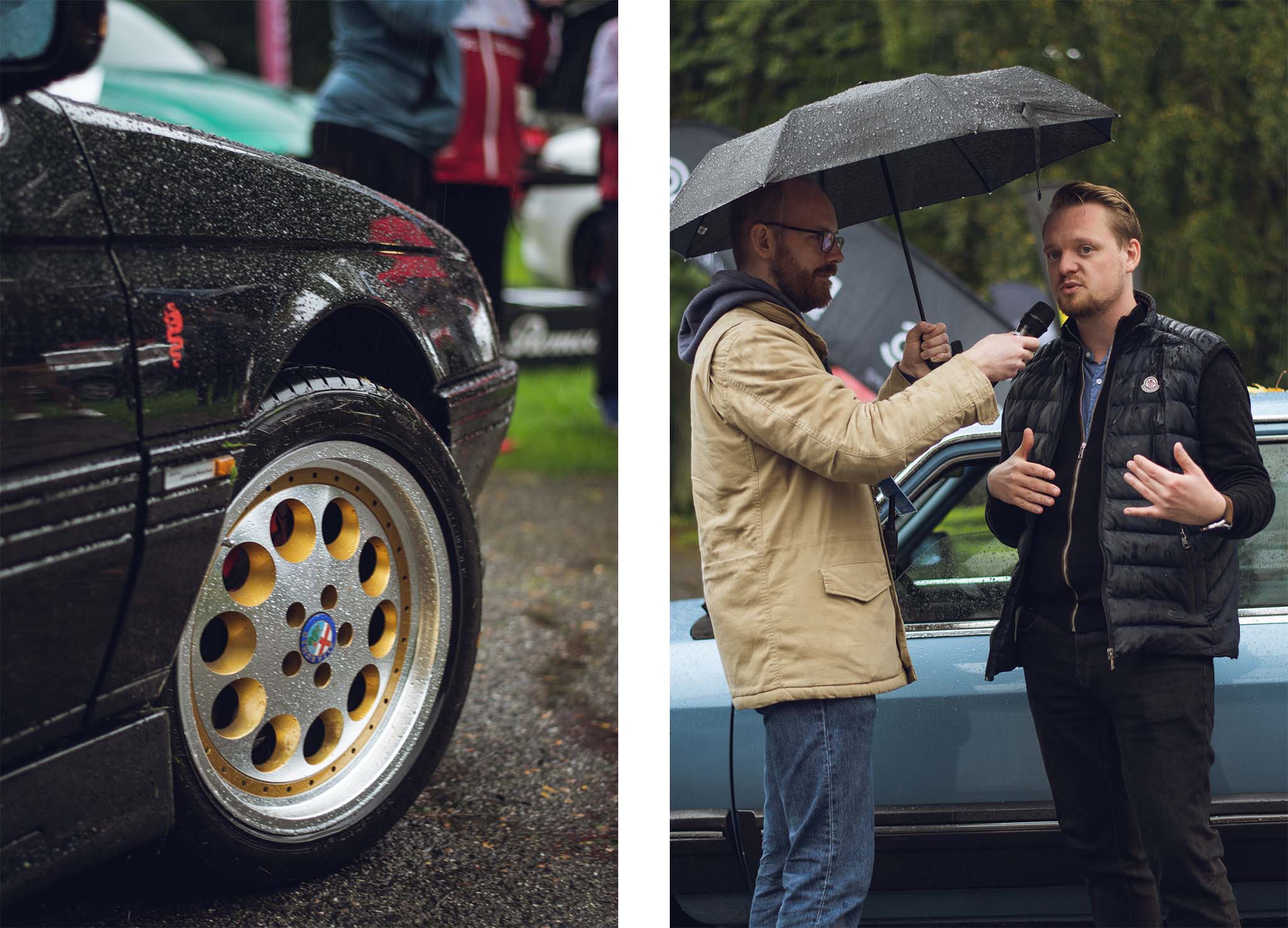 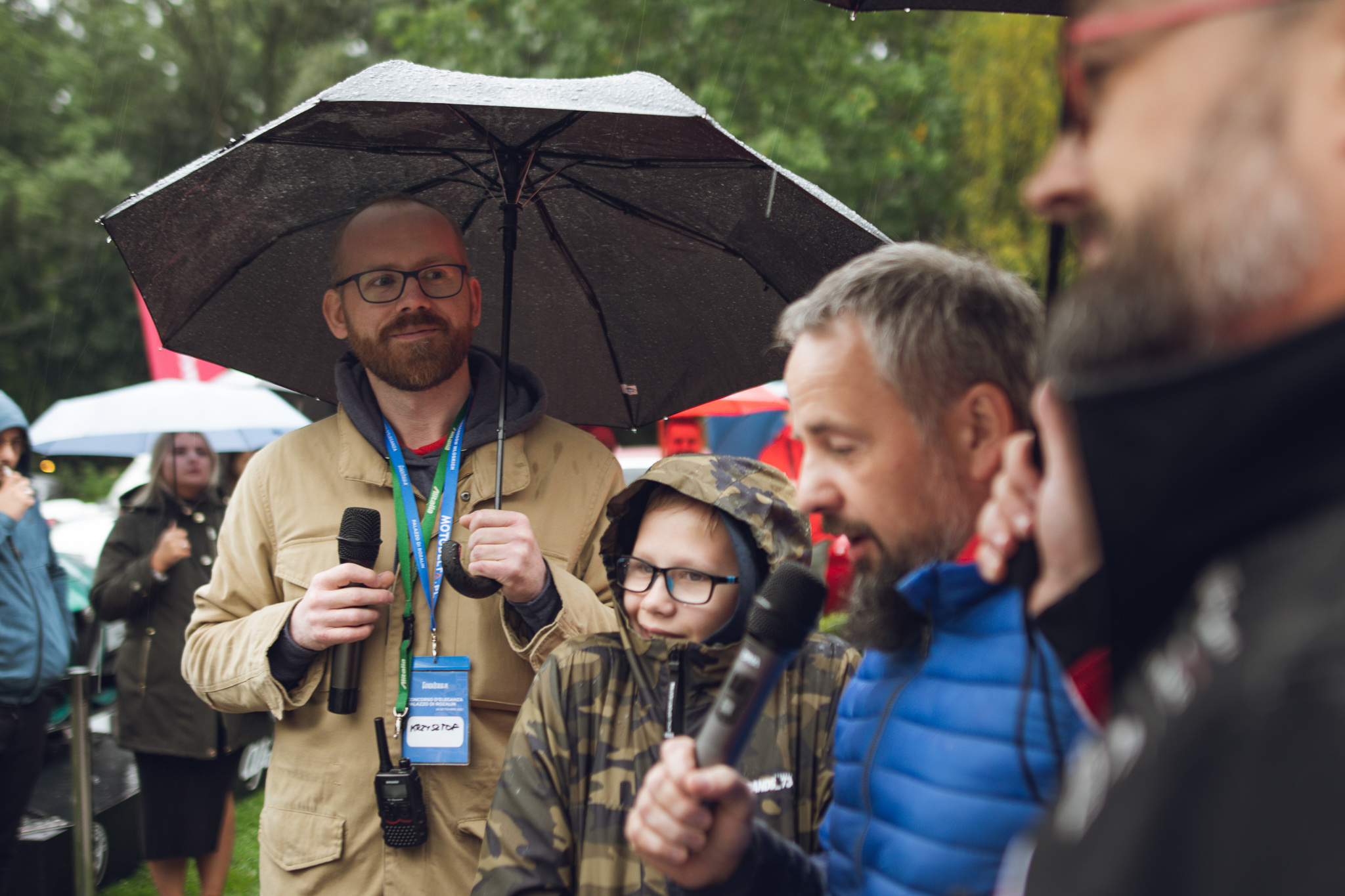 During the afternoon the Concorso d’Eleganza part is always being held. Willing owners of interesting cars are presenting features of their beloved machinery in front of the jury. Thanks to the experienced hosts, the presentation is usually gathering the otherwise spread guests in one group. Unfortunately, because of the rain and cold, this part of the event was compromised this year. 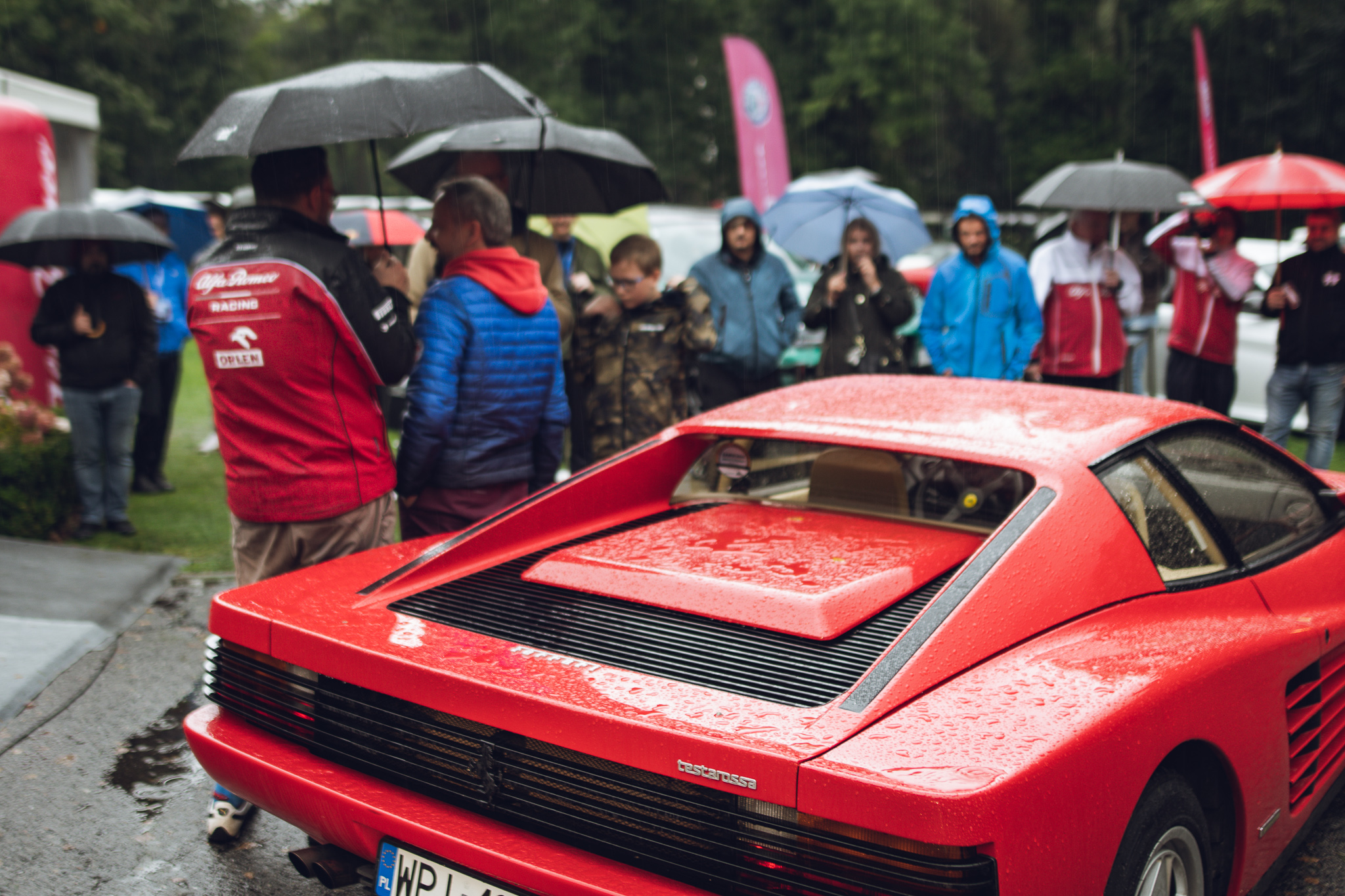 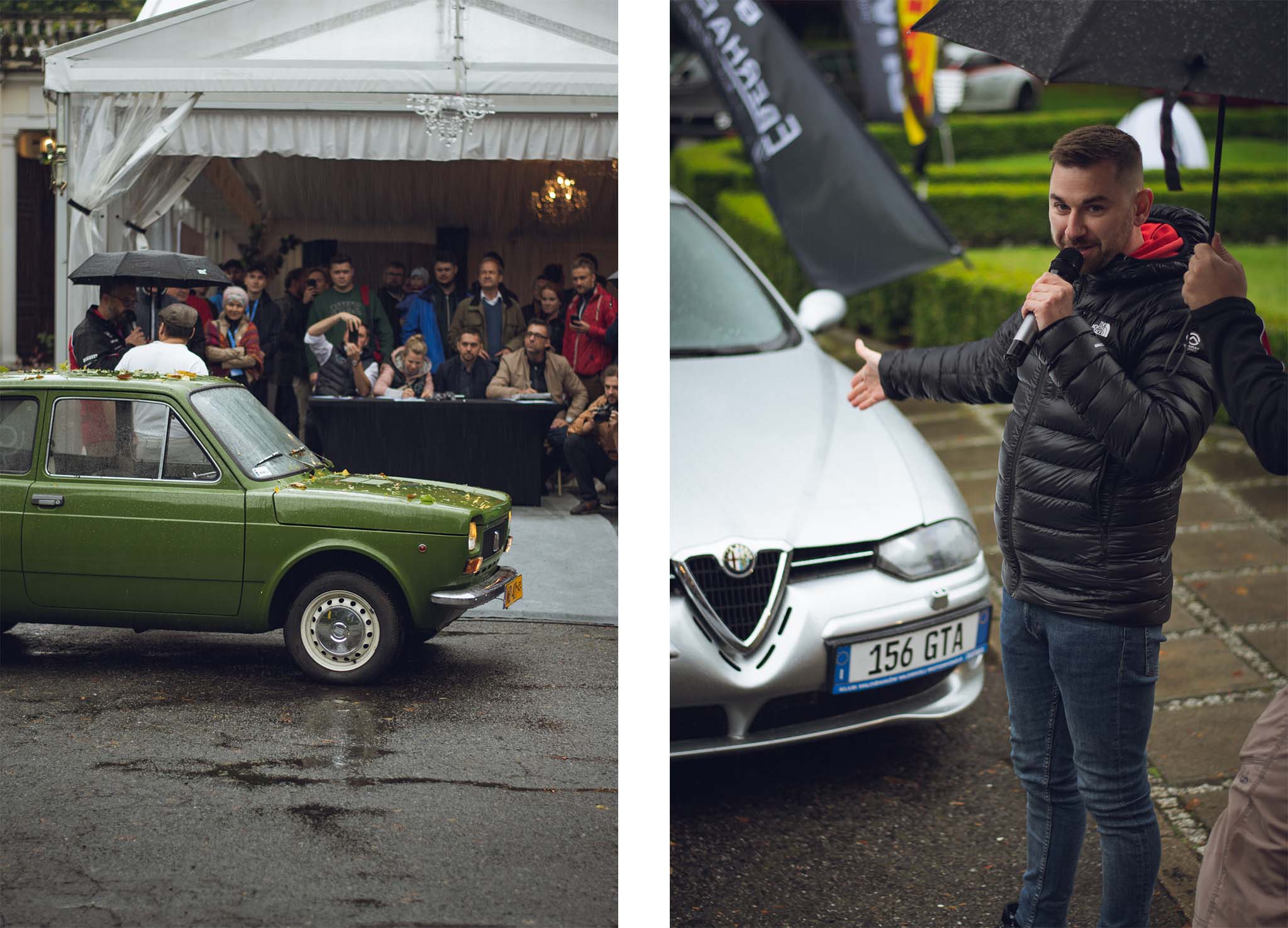 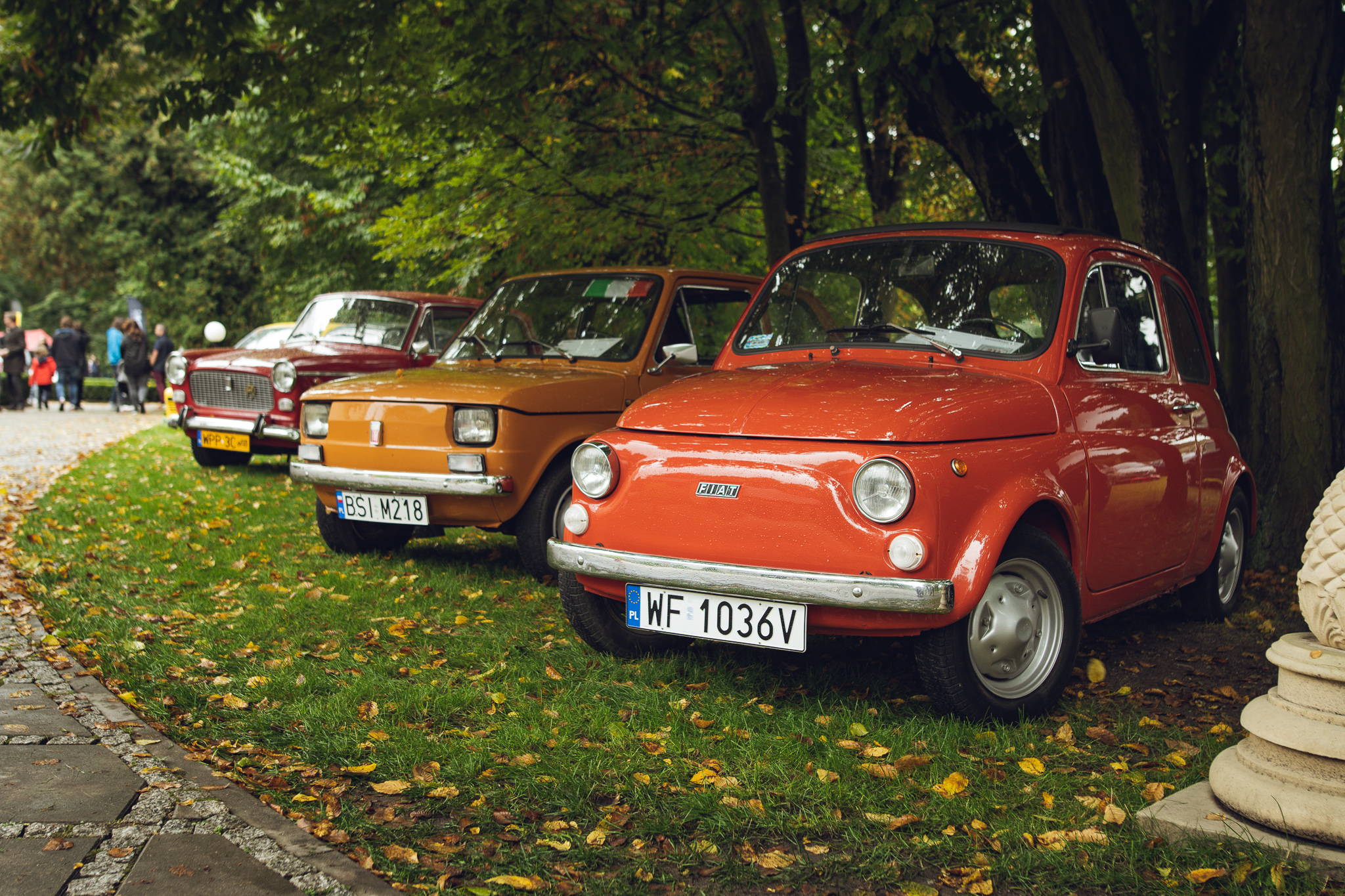 This year was a little anniversary – 10 years since the first ForzaItalia.pl meeting held in this formula. The event is still growing and getting more mature. It was a heartwarming experience to see so many smiling guests of the meeting. For me personally, it’s a great pleasure to work with the ForzaItalia.pl team. 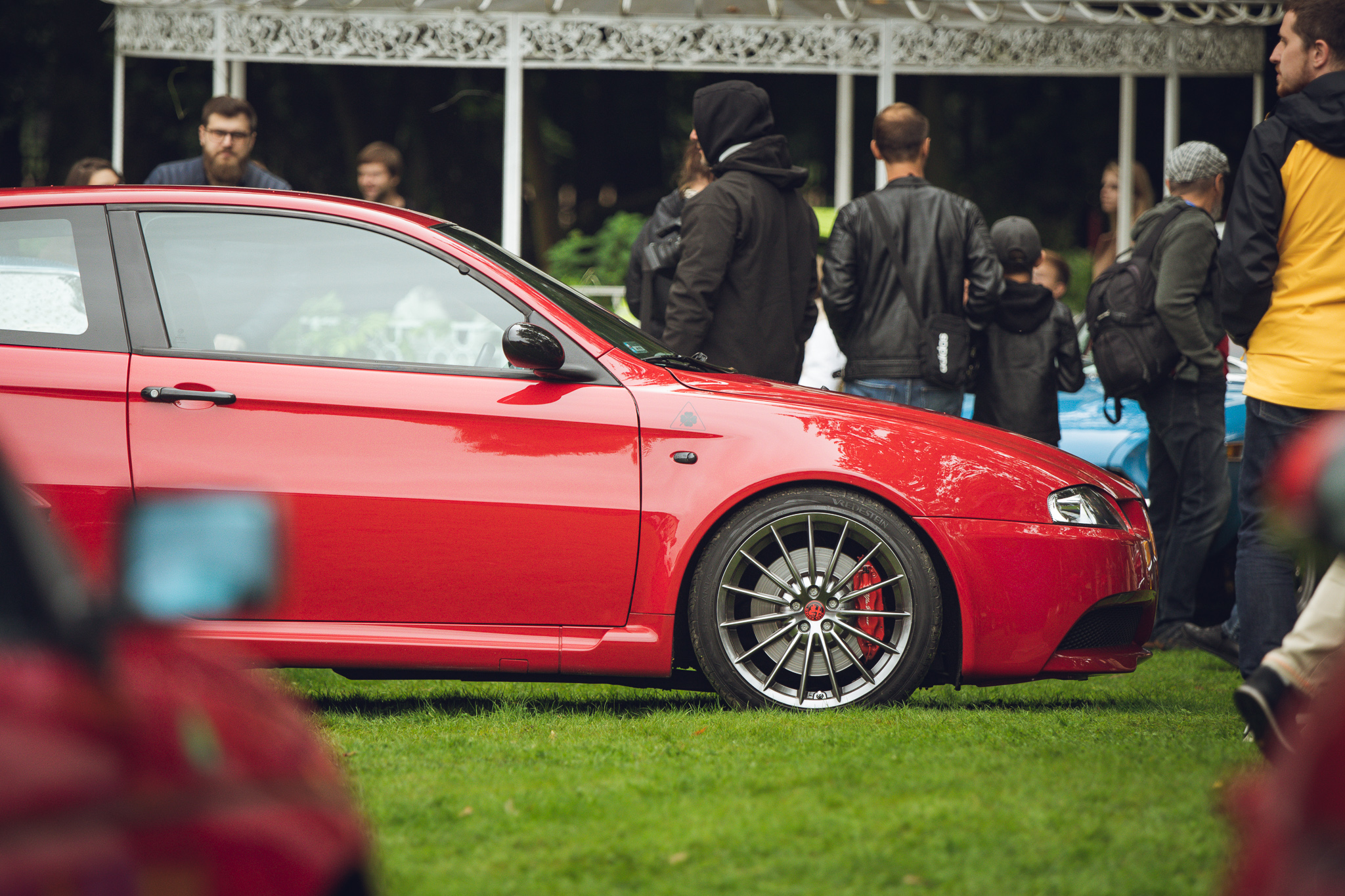 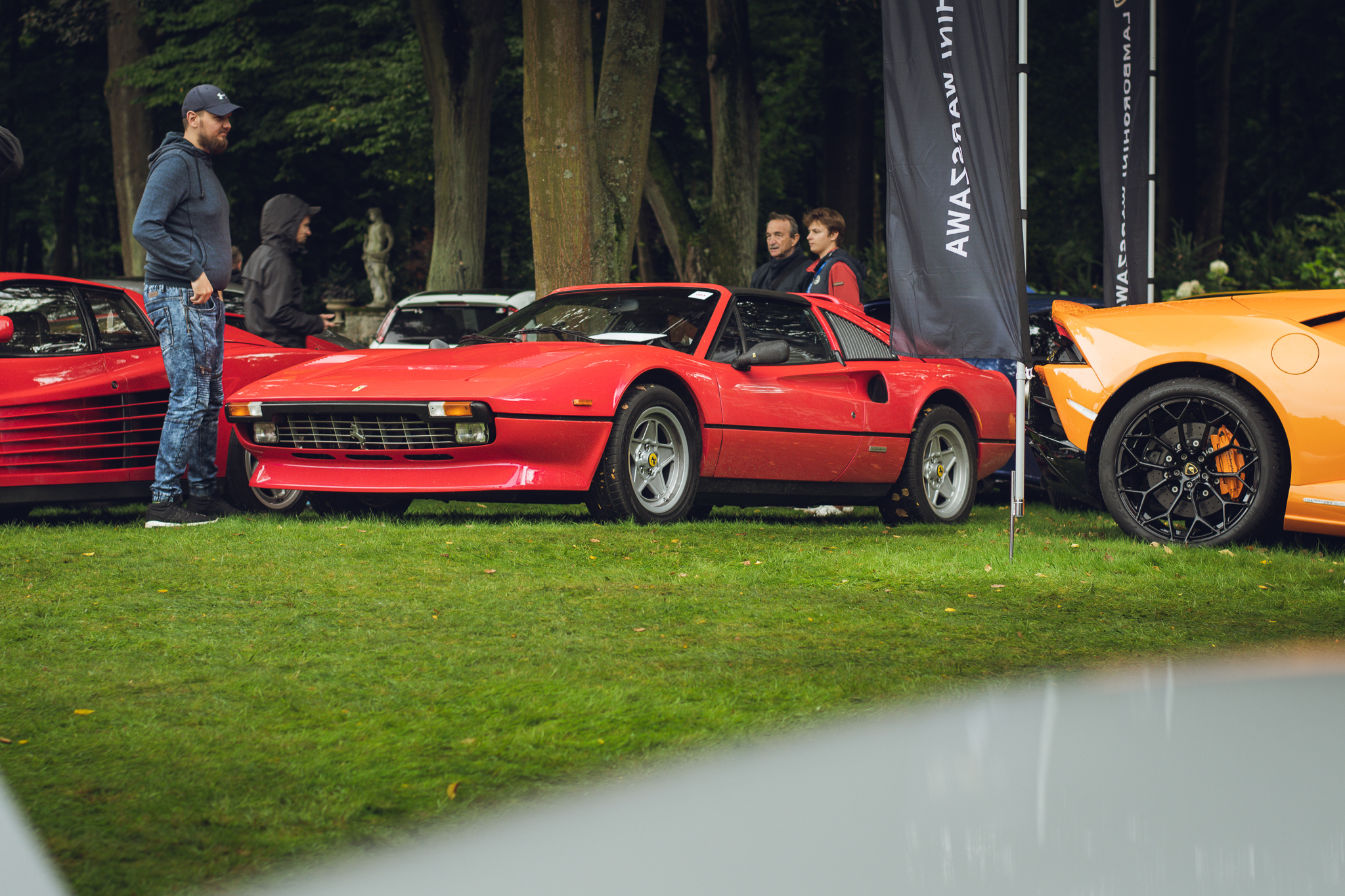 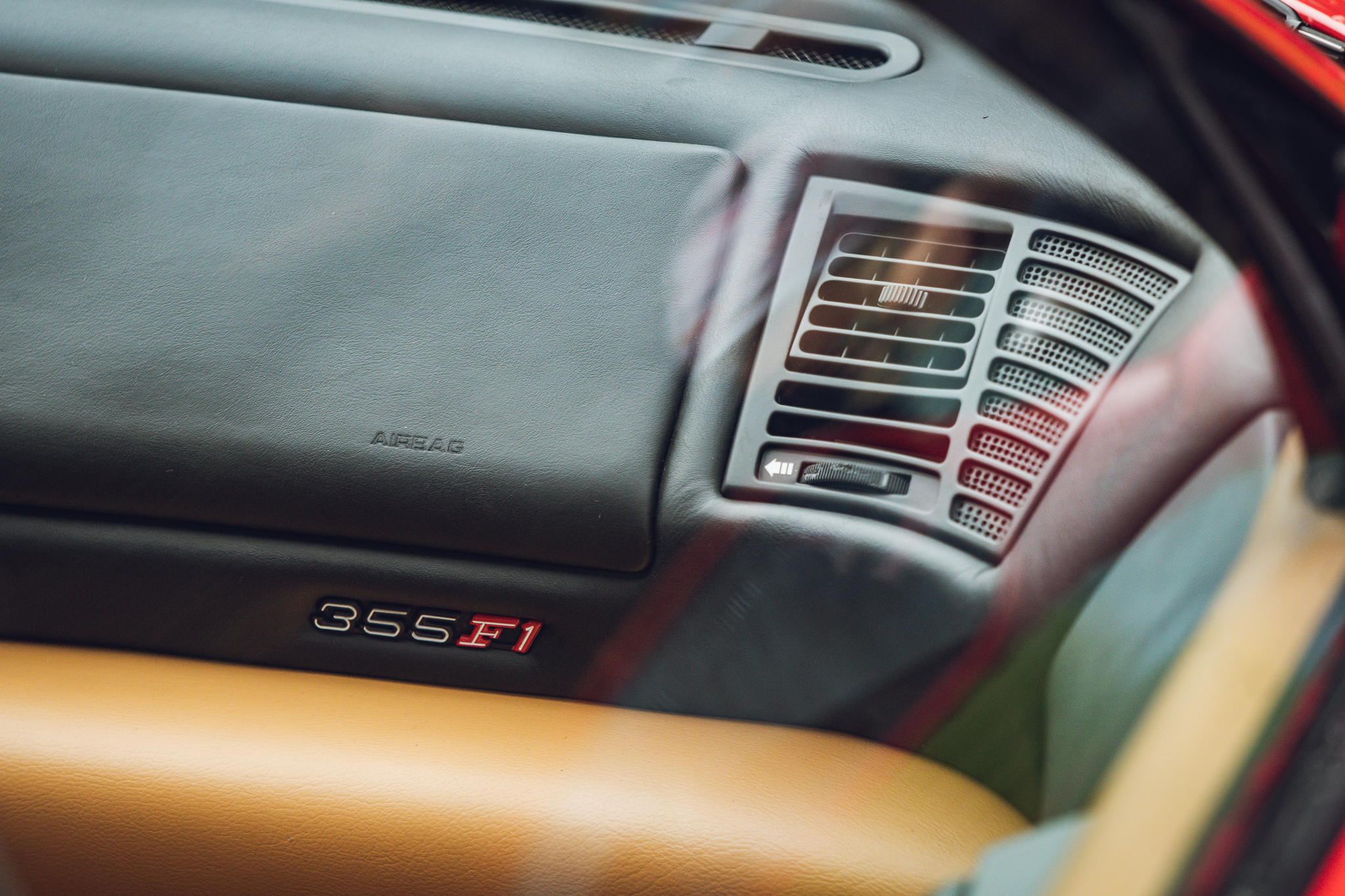 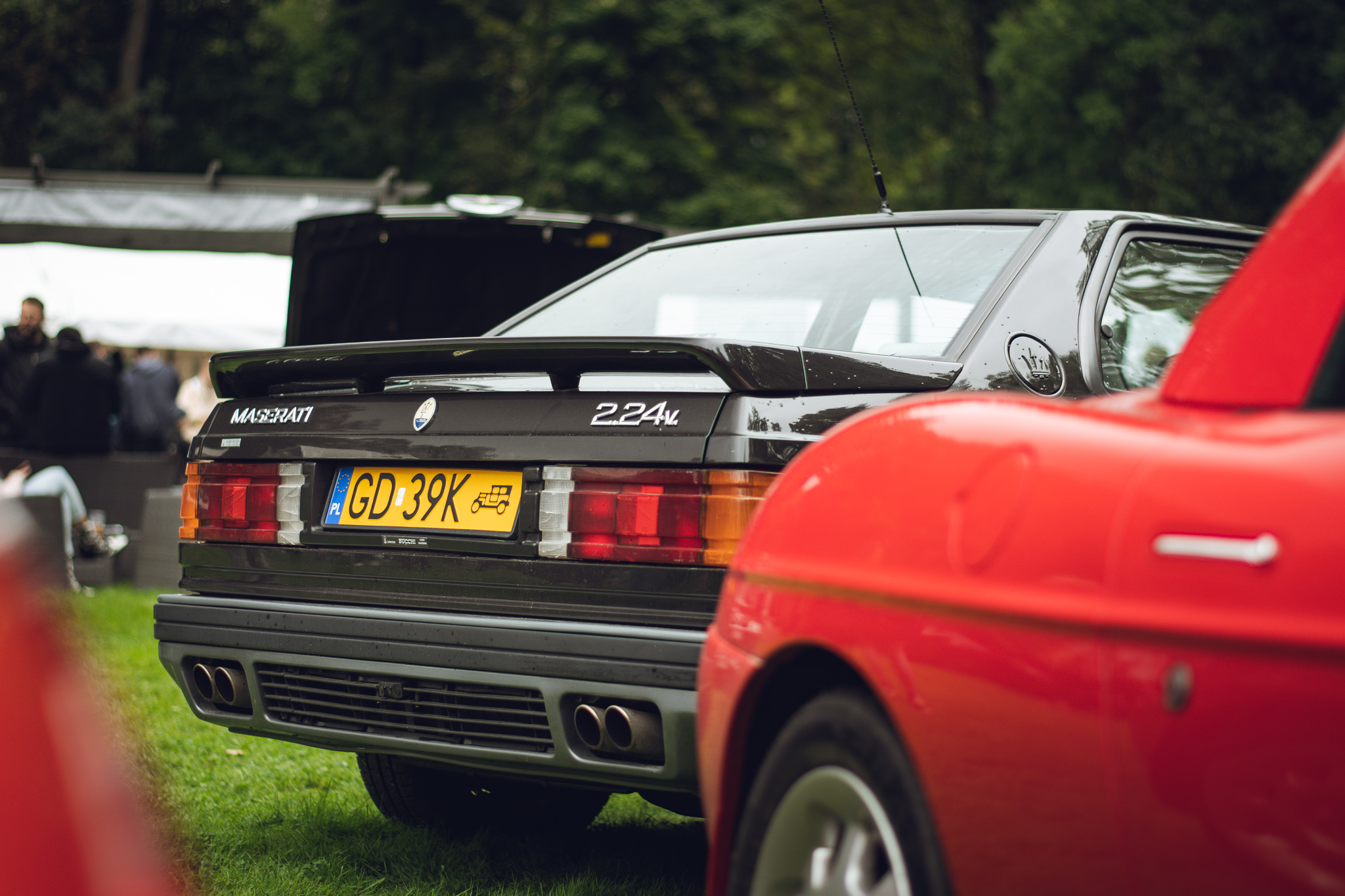