Picturesque garden, elegant guests and beautiful cars – this sounds like a description of some Italian Concorso d’Eleganza. Are we right? Almost. The only one important point to mention is the location: Pałac Rozalin near Warsaw. 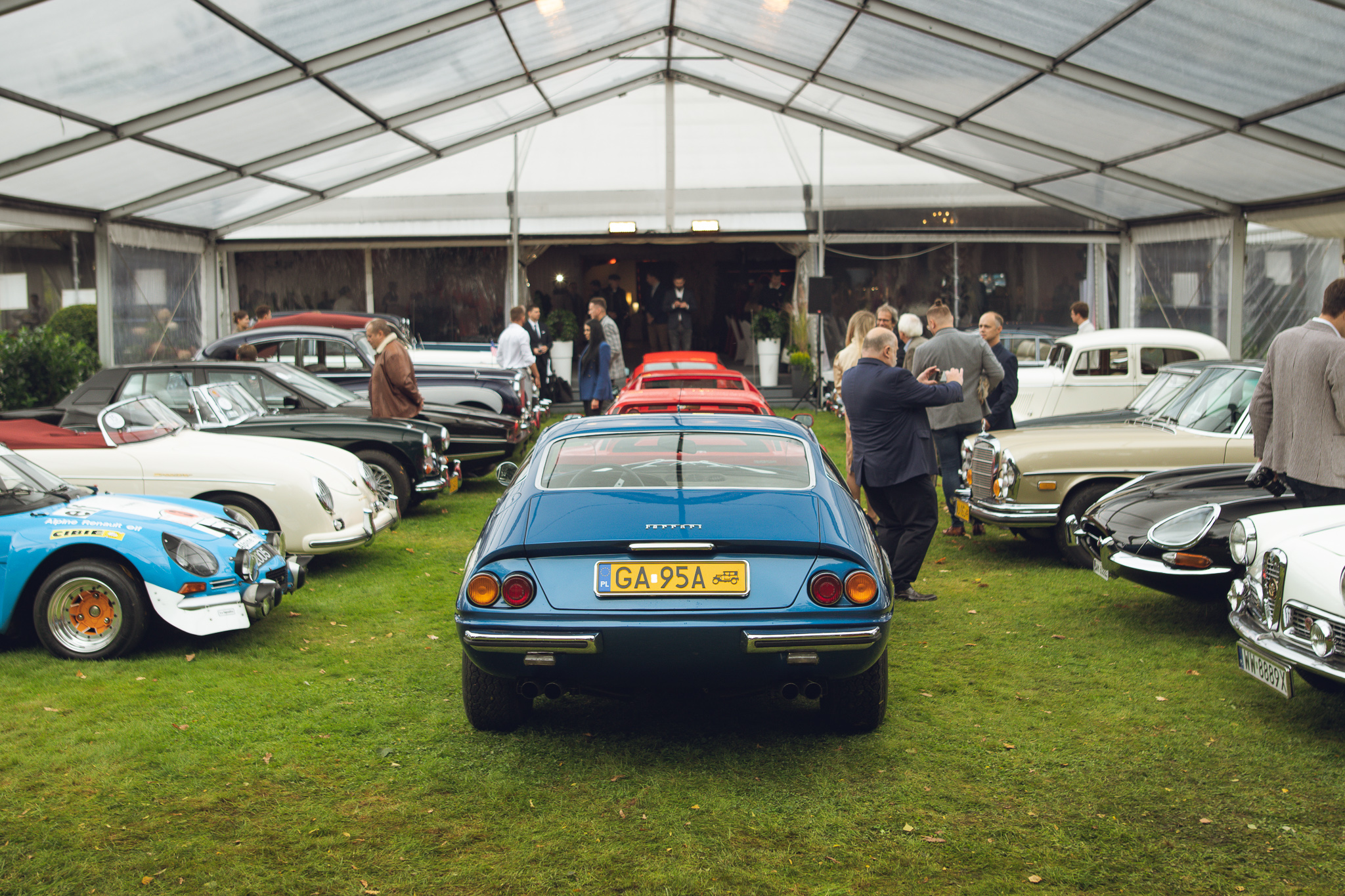 The organizers are year by year building a still growing reputation for the event. I respect them for choosing qualified and respected jury members and hosts over more spectacular celebrity names. But the thing that is most valuable for me is the variety of the cars. 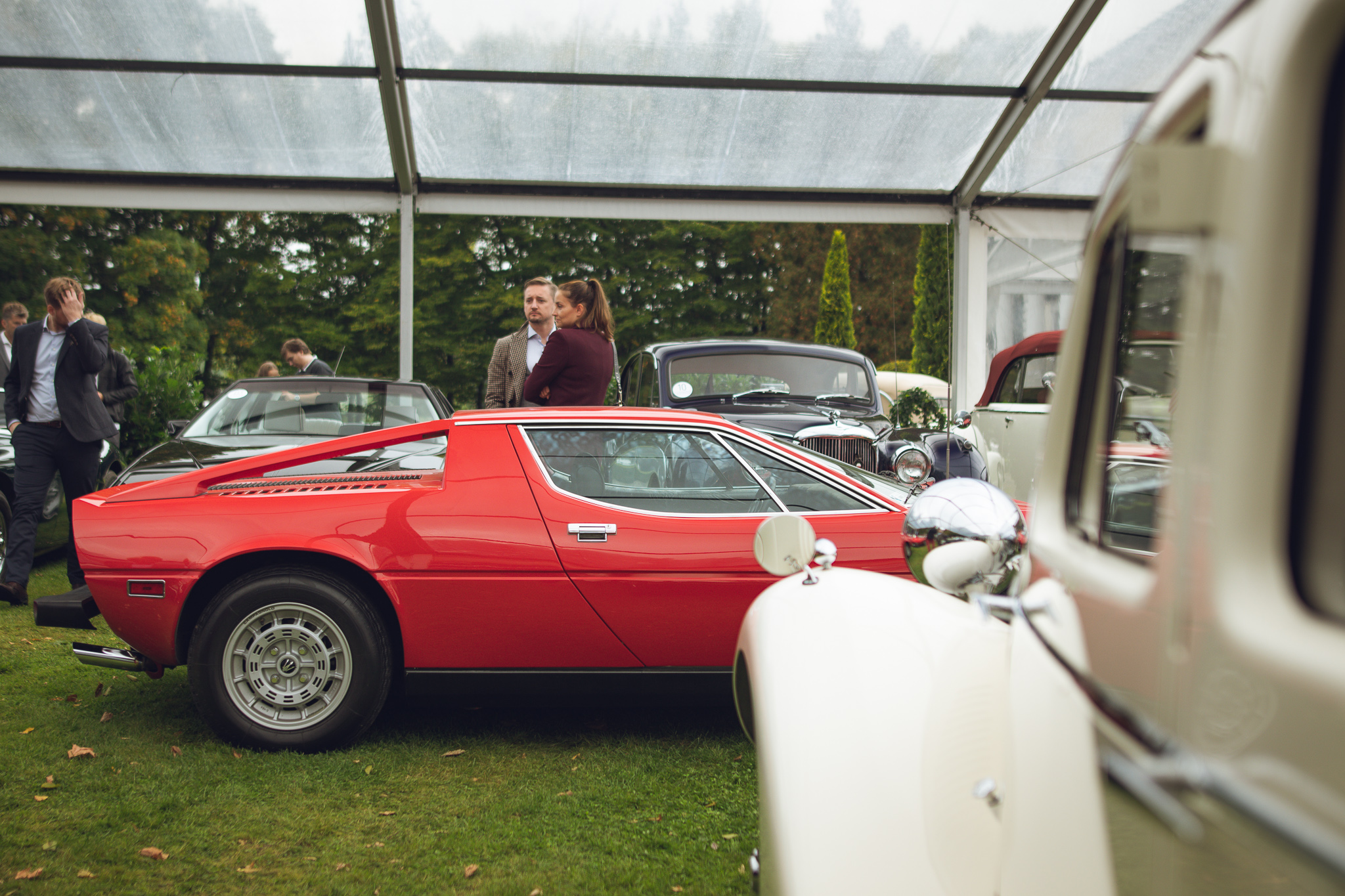 Most of the events in this country are overcrowded with the Mercedes models. Poles love classic cars with the star on the front grill. Add some metallic-painted muscle cars and a few cars made behind the Iron Curtain and you will get a typical Polish classic car event. But, fortunately, not in this case! 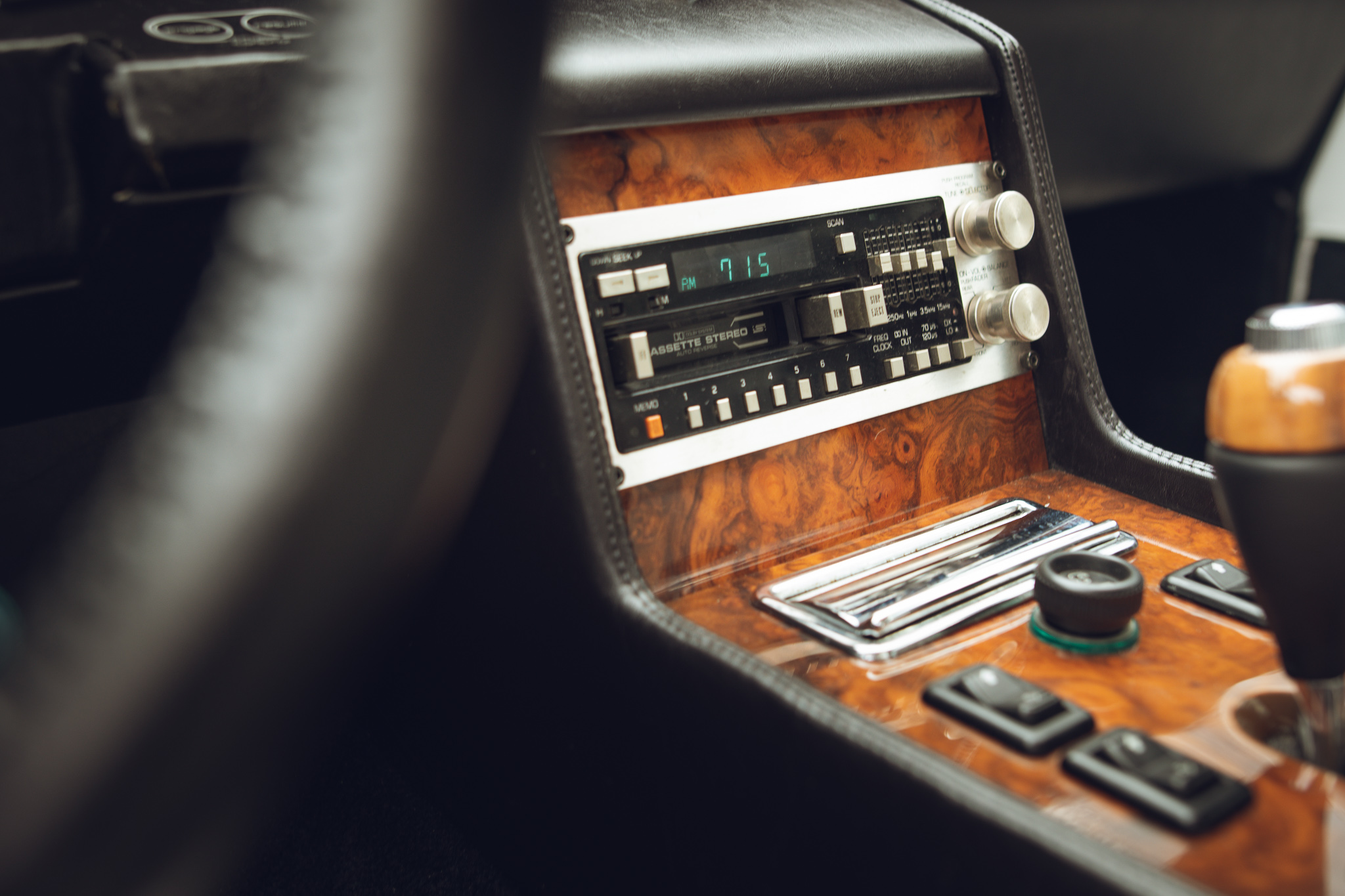 It’s not the first time the organizers of the Konkurs Elegancji made an effort to diversify the selection of the machines. Italian, French or British… whatever you like. Even the mostly forgotten Japanese industry was represented by one Celica Supra. 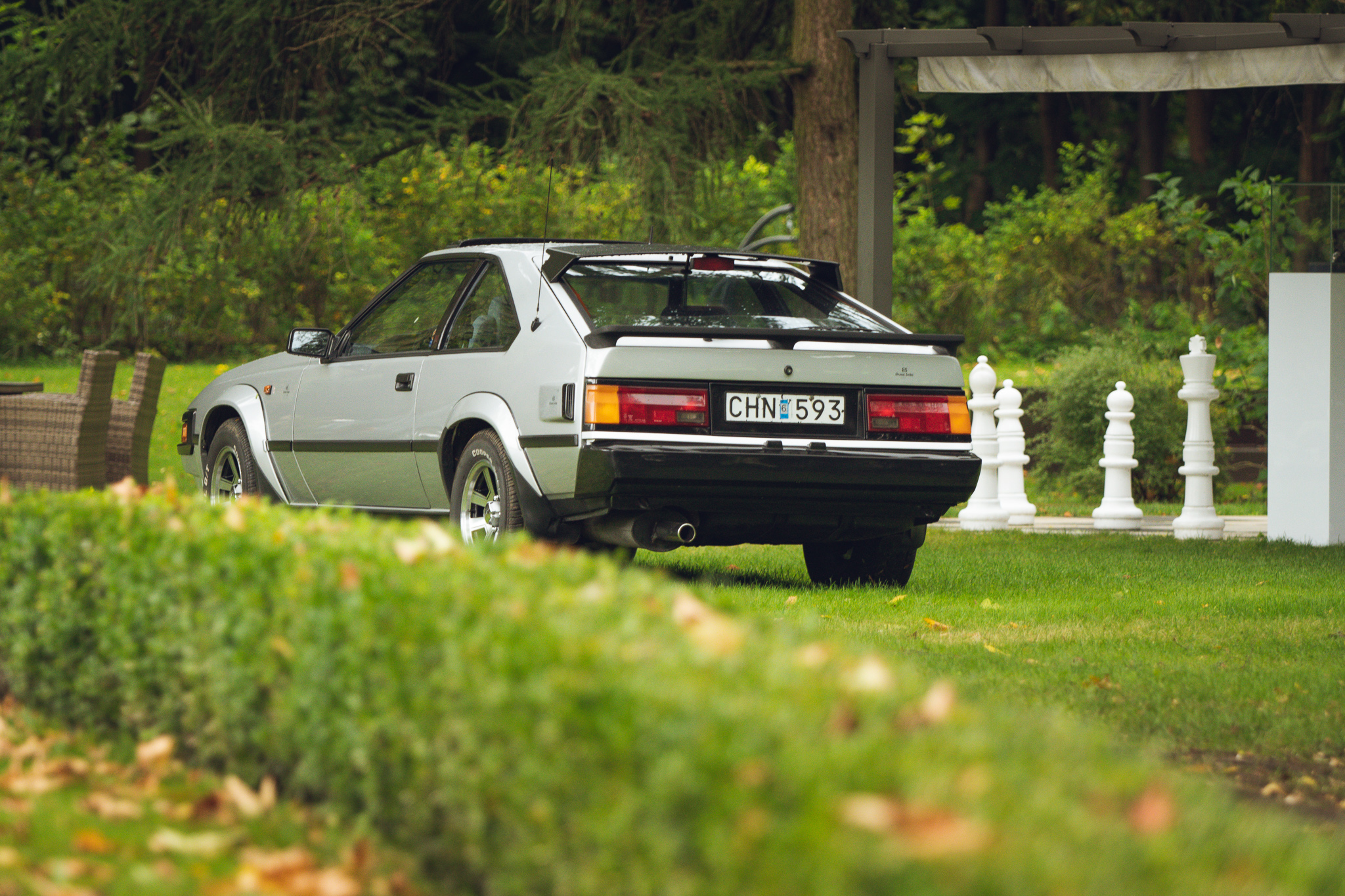 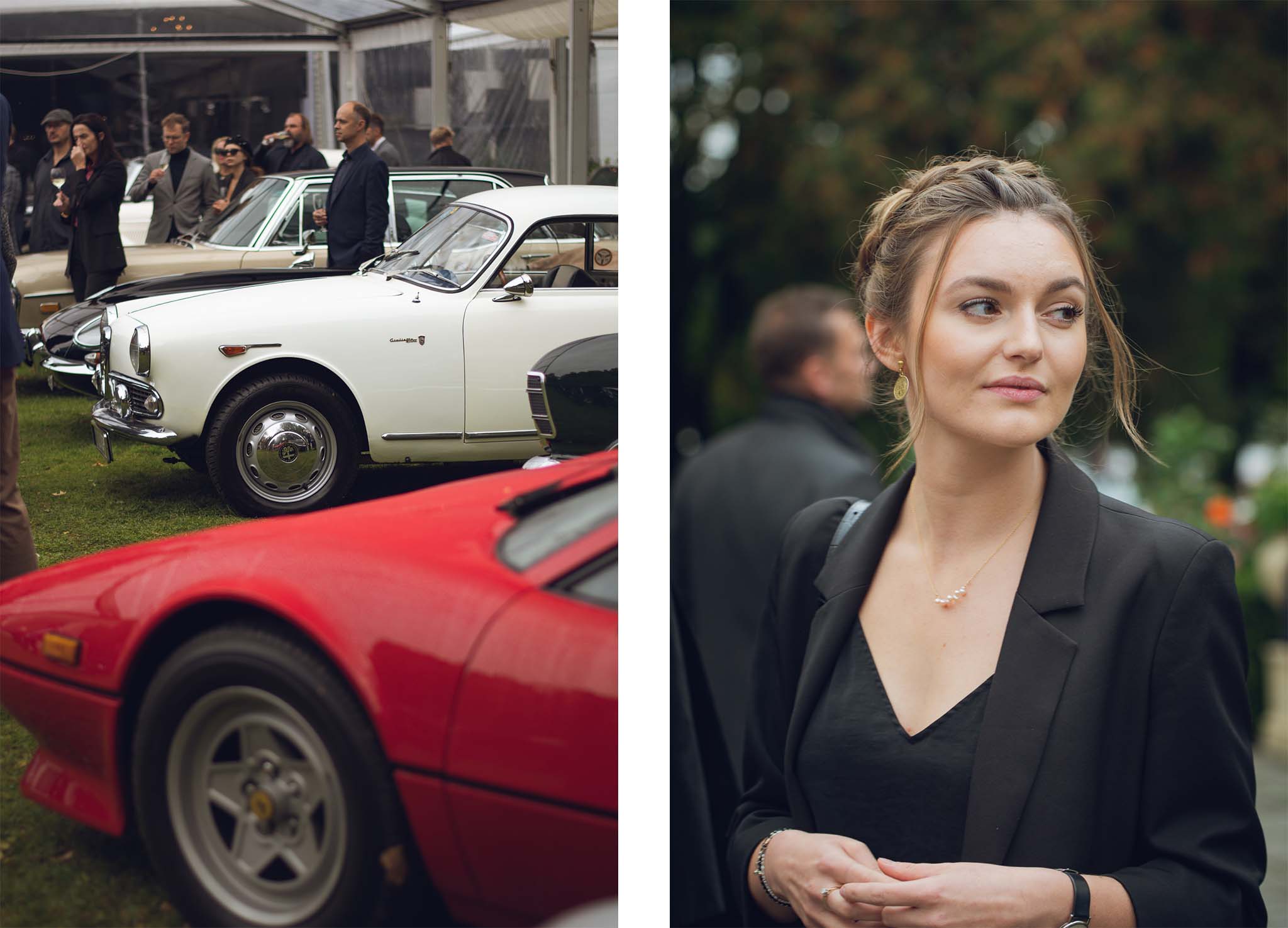 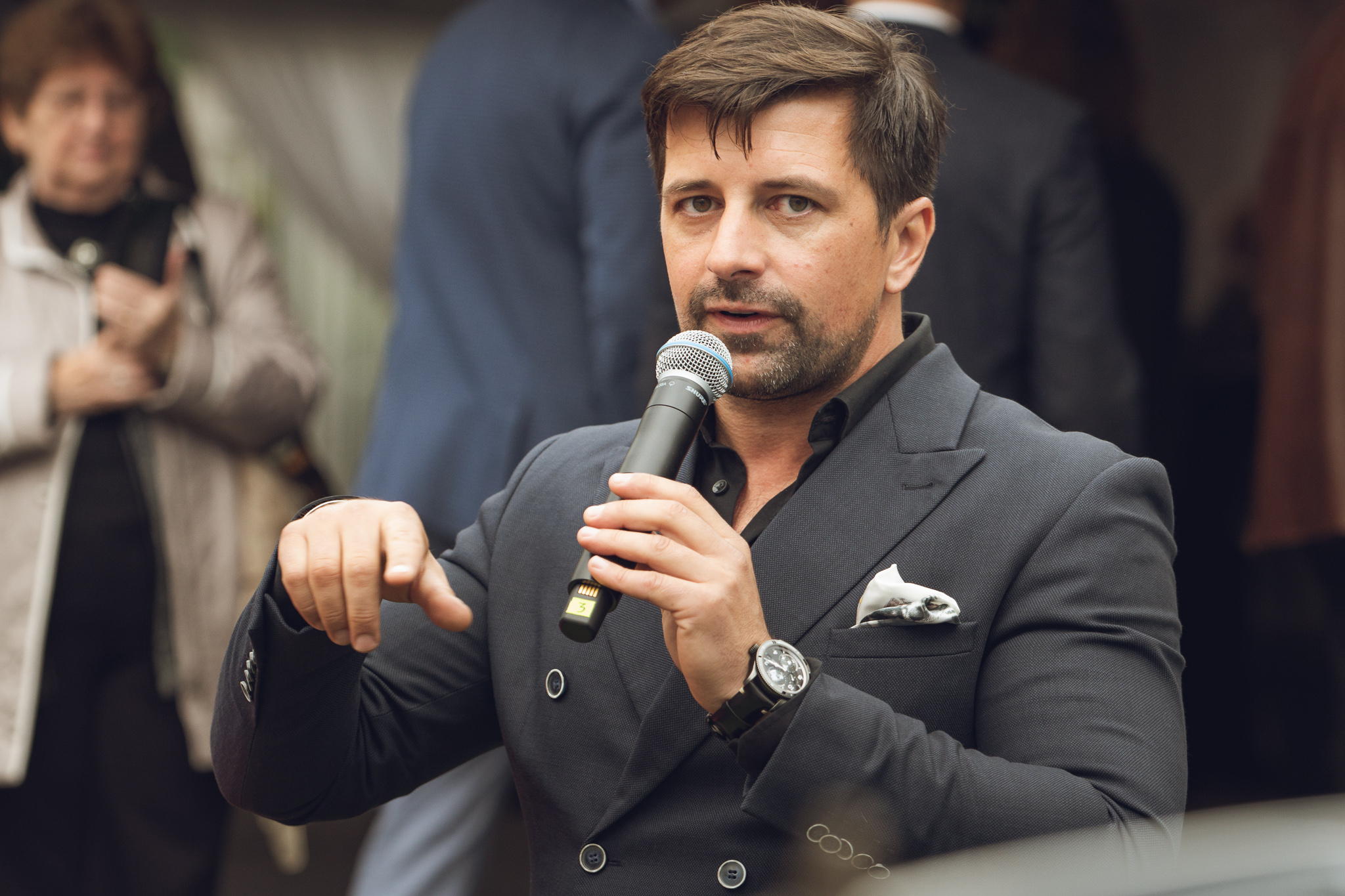 The last year’s show was stolen by a car standing on the visitor’s parking – the mighty Lagonda. This year this very car was promoted to the participant role and won the Grand Prix. I don’t know much about judging on such events, so my opinion isn’t very valuable in this case, but I agree with the jury decision. This car made the biggest impact on me. 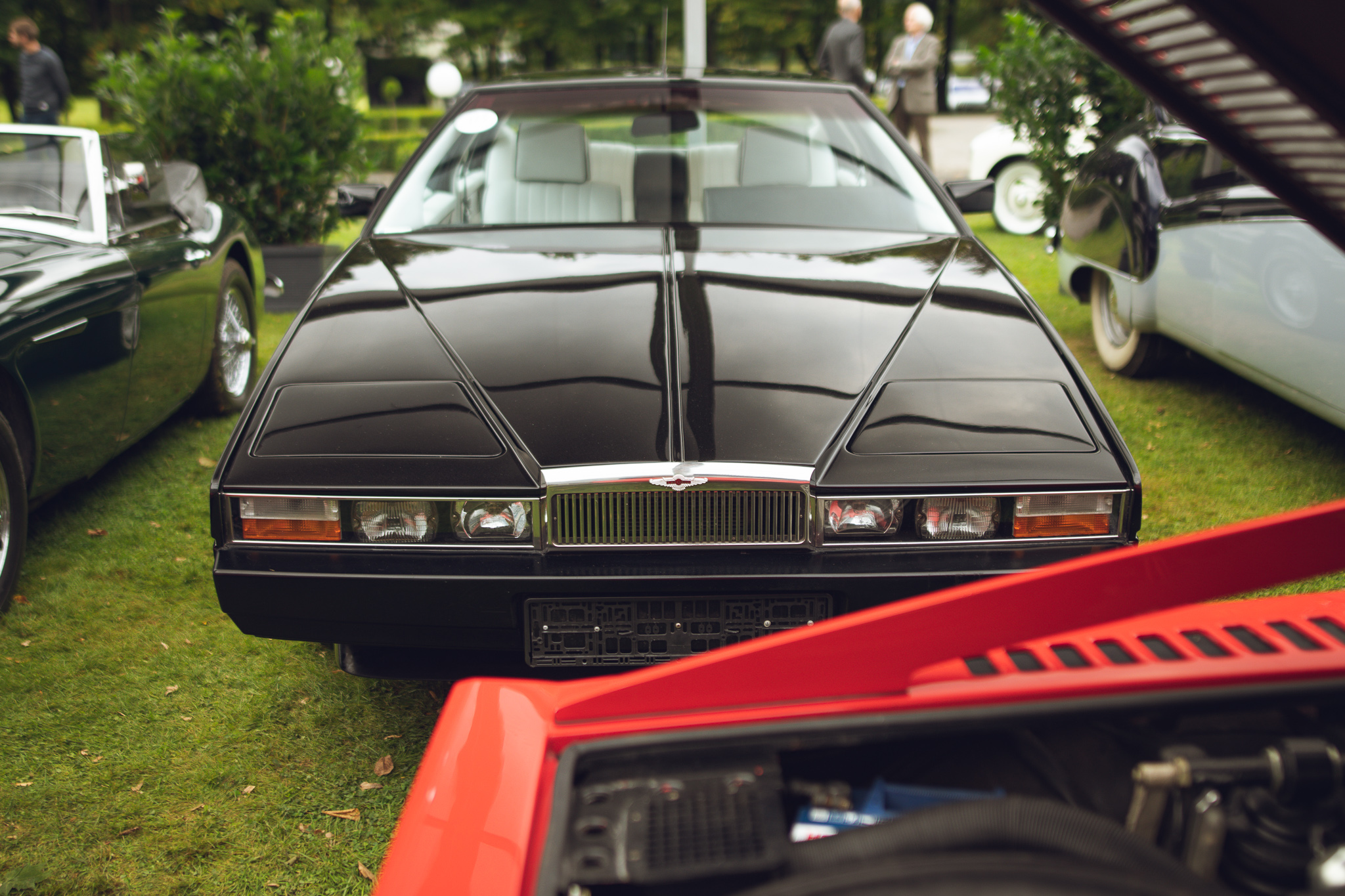 I won’t name all interesting cars taking part in the event. You can find them on the pictures. I would like to applaud the idea for awarding the best car on the visitors parking. The prize went to the owner of the beautiful yellow Fiat 850 Coupe. 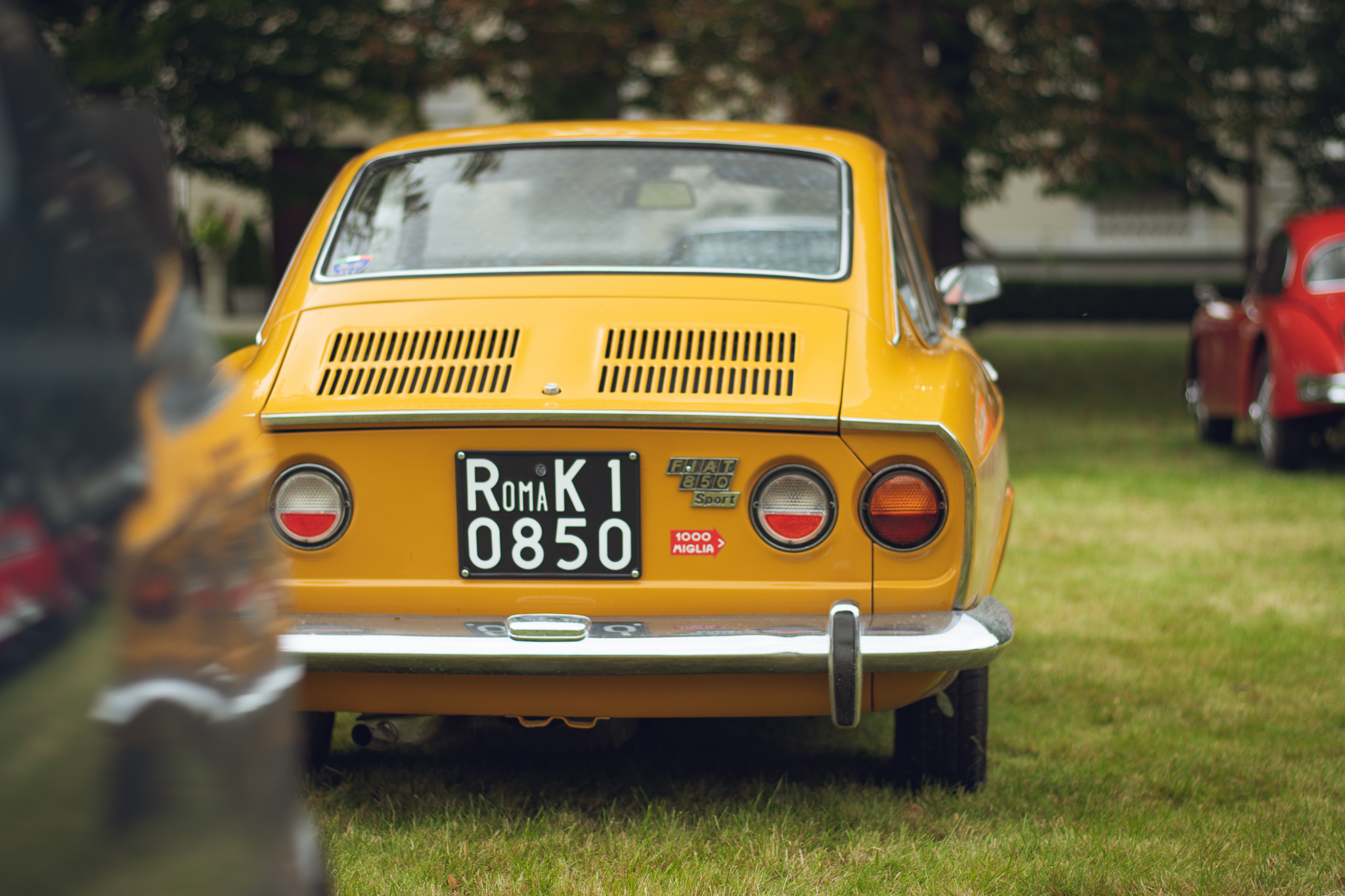 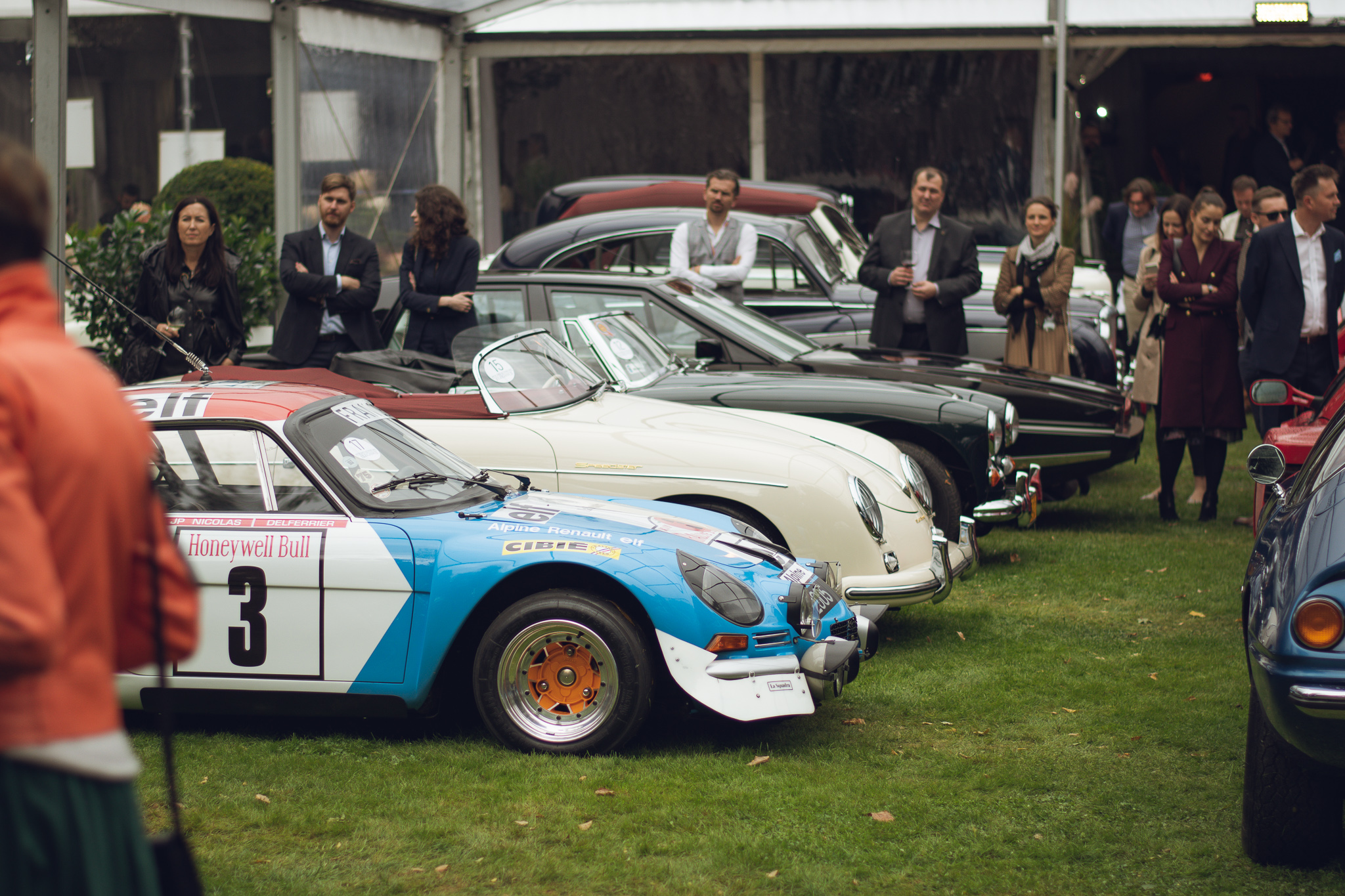 Maybe this article would be more interesting if I had something serious to complain about – but I don’t. The only thing that I don’t understand was why the Ferrari F40, brought by the LaSquadra from Katowice, was guarded by ropes… it made the car look quite sad. I understand such precautions on open, family-friendly events. But here, where only invited VIP guests were present, I don’t think it was necessary. 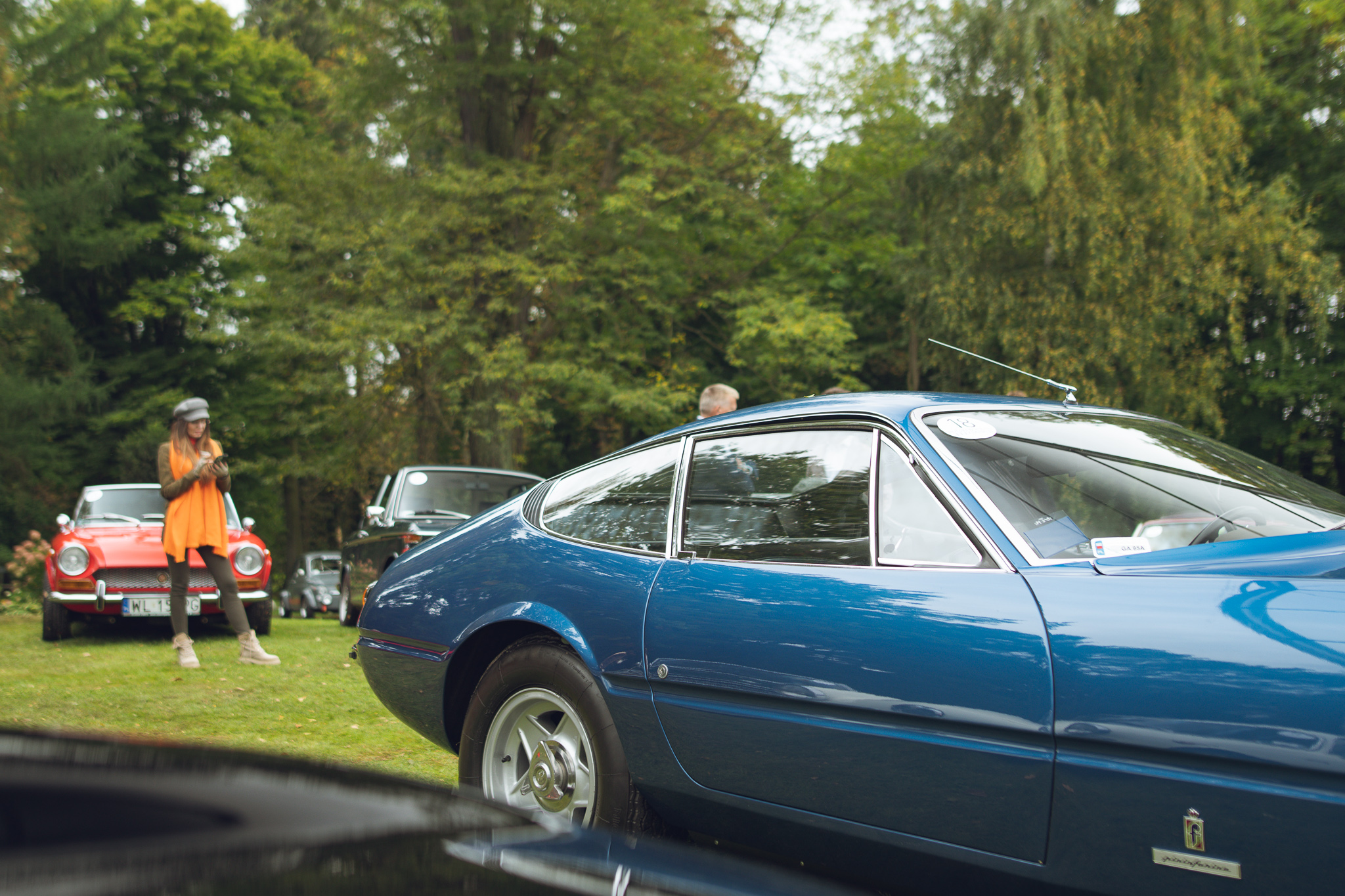 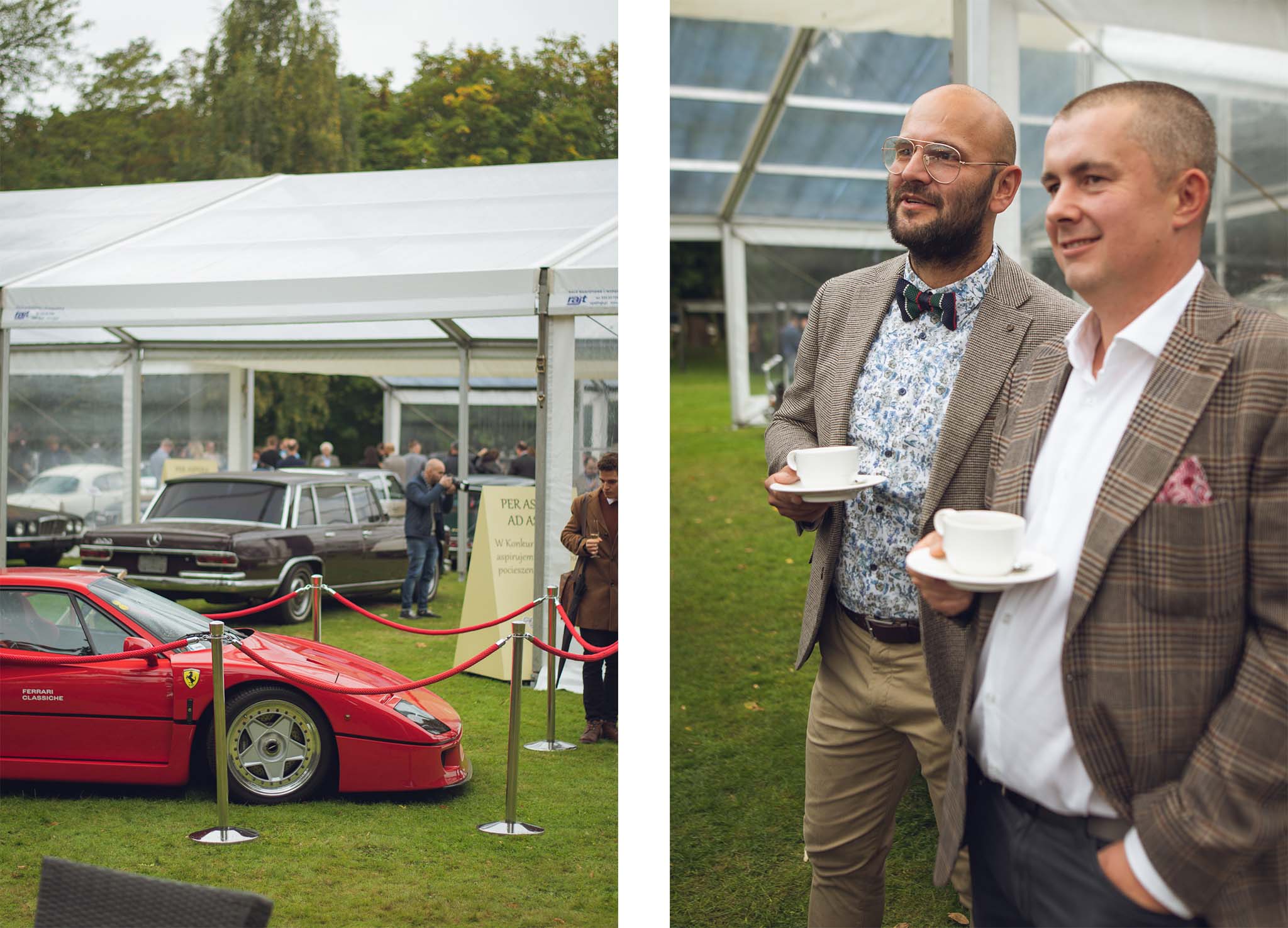 There is no point in comparing Konkurs Elegancji to the established European events. This event is growing and becoming more and more mature. What will happen next year? I have three wishes: that the selection of cars will still be diversified, that more one-off or small production vehicles will take part, and that the event will finally stick to one recognizable name. See you next year! 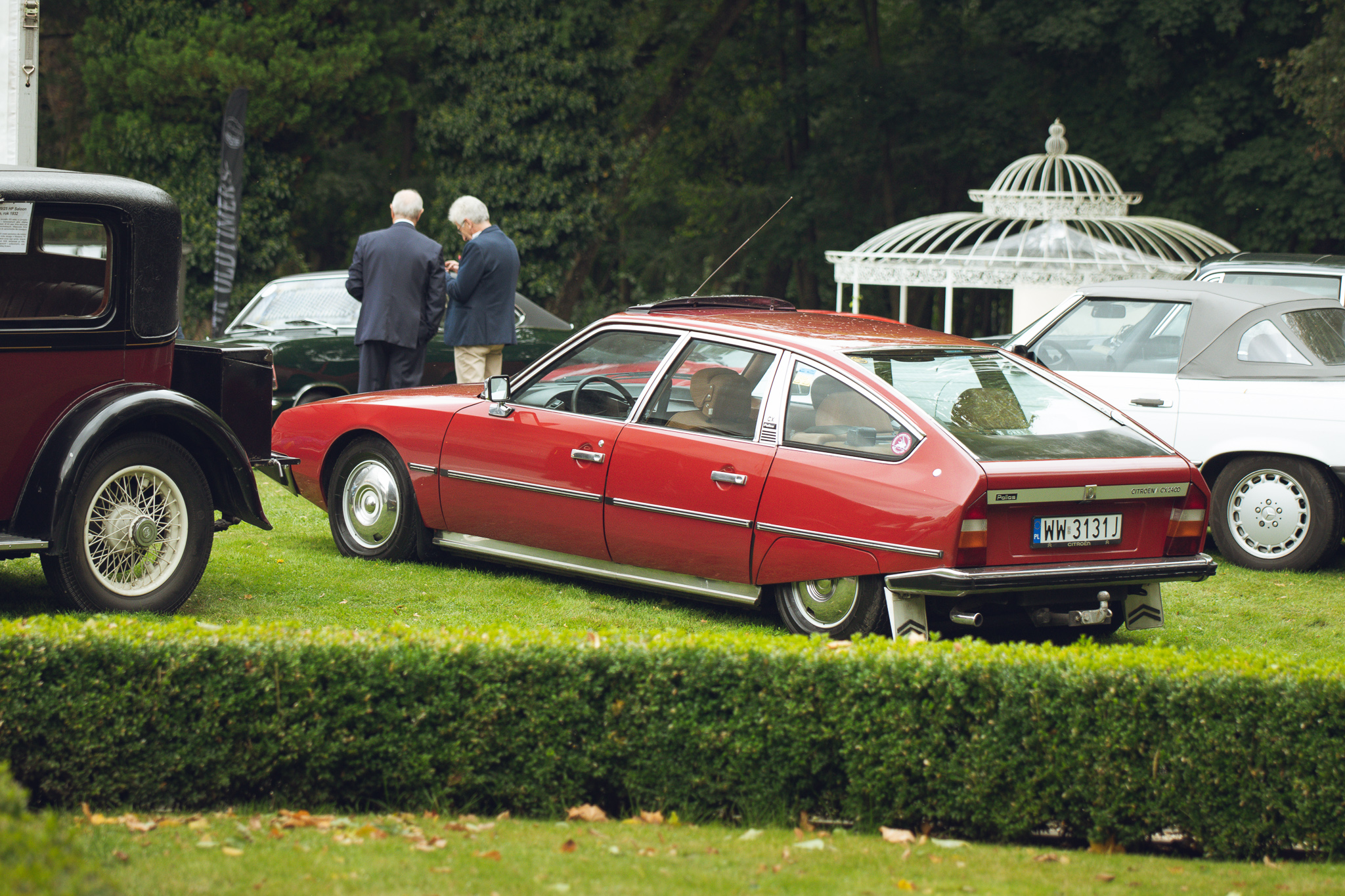 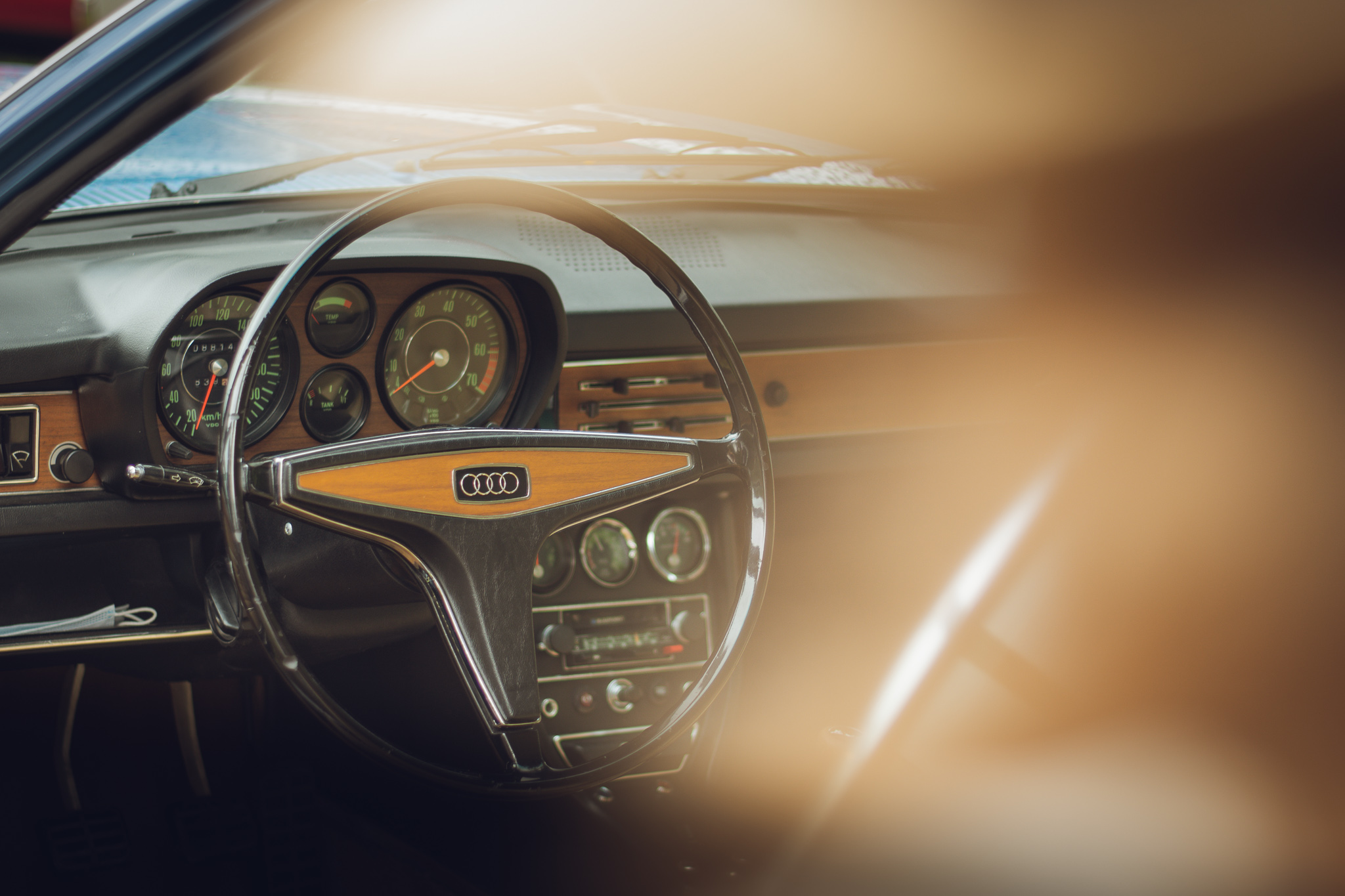 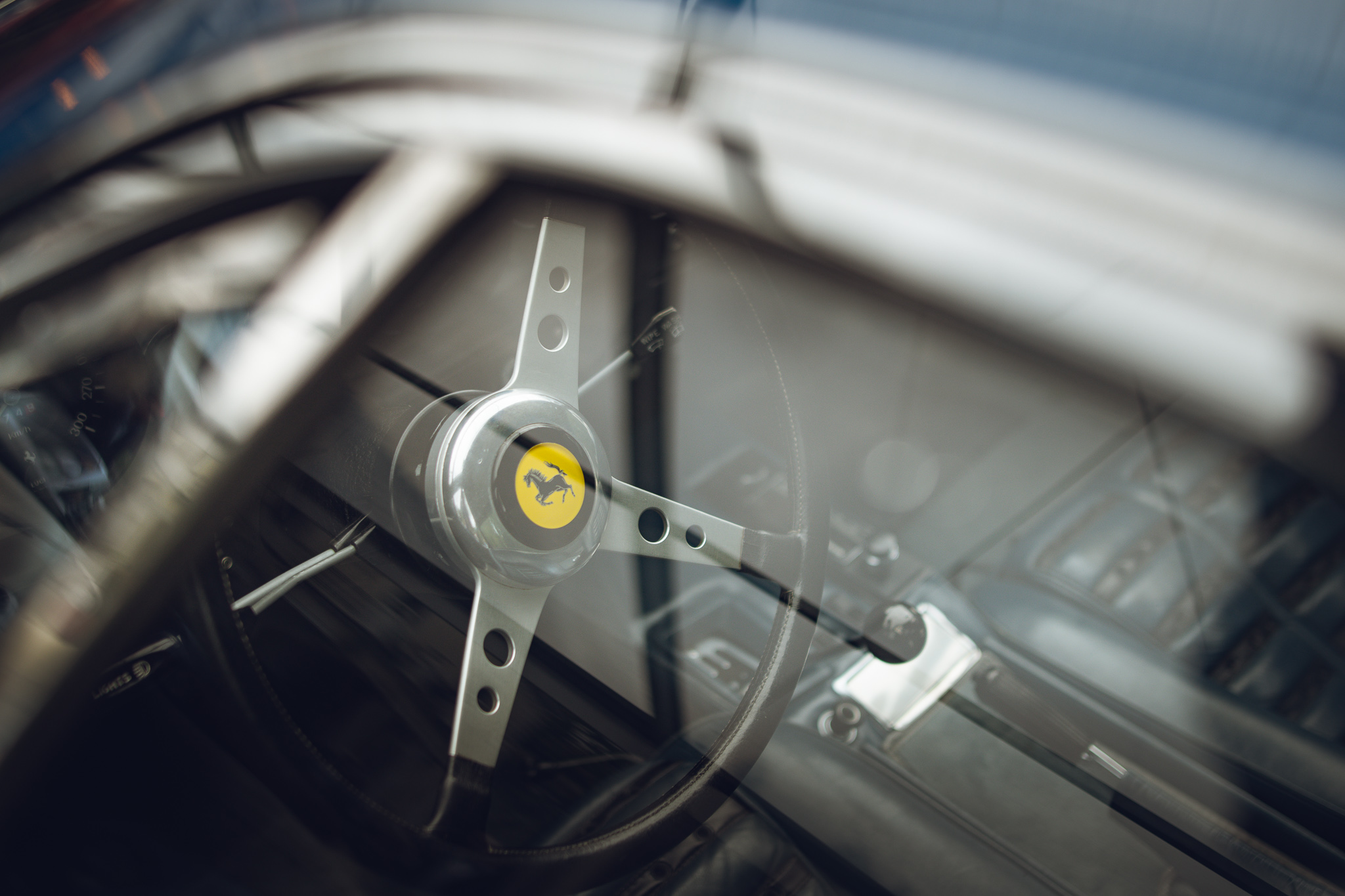